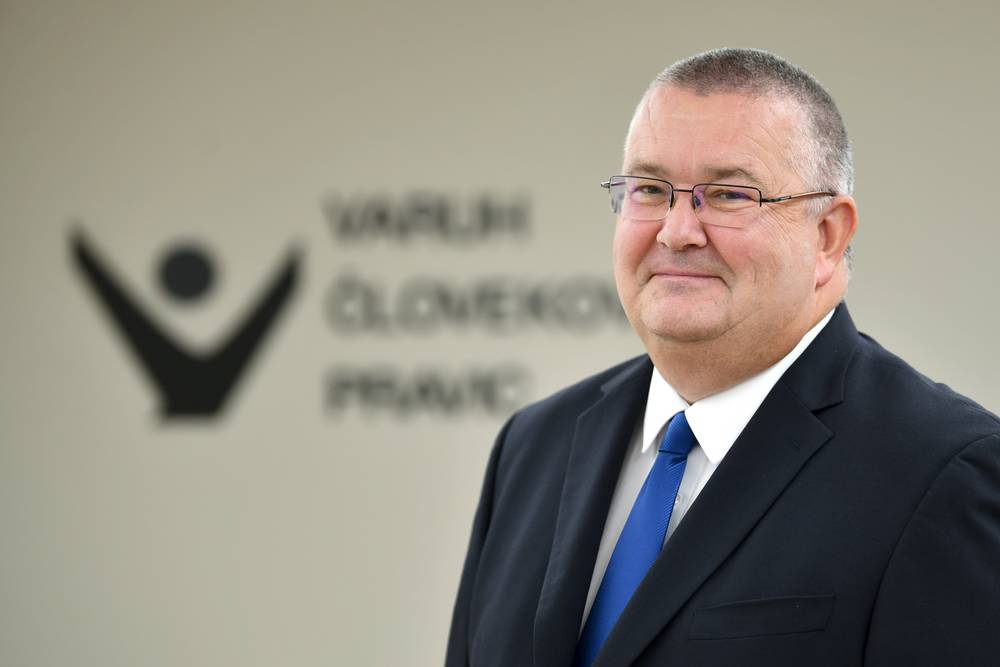 On 27 January 2021, the National Assembly of the Republic of Slovenia backed the proposal of the Commission for Public Office and Elections for the appointment of a Deputy Ombudsman. The current Deputy Ombudsman, Ivan Šelih, whose term office will expire on 17 June 2021, was reappointed. At the National Assembly session with 85 members present, Šelih was reappointed with 52 votes in favour.

As a Bachelor of Laws, Ivan Šelih has worked in the Office of the Human Rights Ombudsman for 25 years. His know-how gained in the positions he has held over the past 13 years have been upgraded and further developed by managing justice administration, the restriction of personal liberty and police procedures and by establishing and managing the National Prevention Mechanism in Slovenia.

"The past work and expertise of Ivan Šelih prove that he is the most suitable candidate to be awarded another term of office as the Deputy Ombudsman. He is an indispensable member of the management and the Office of the Human Rights Ombudsman, and a seasoned and dedicated colleague. The areas within the remit of Deputy Šelih are the restriction of personal liberty, justice administration, police procedures, private security, detectives and wardens. Ultimately, Ivan Šelih also enjoys a good reputation abroad as an internationally recognised expert in national prevention mechanisms. Many countries who are yet to establish or develop prevention mechanisms have invited him to assist them with his experience and expertise. Thus, Deputy Šelih and his colleagues raise Slovenia's reputation abroad and support the development of best practices.

As a credible and prominent expert, he also submits comments and suggestions regarding applicable or draft acts. In 2019, he was a member of a working group at the Ministry of Health drafting the amendments to the Mental Health Act and he submitted comments and suggestions to the draft act on the liability of minors for criminal offences, to the Rules on the implementation of prison sentences and to other regulations. He has also authored several articles concerning the protection of human rights and fundamental freedoms. Since 2010, he has also worked as an external expert of the Expert Council for Police Law and Powers, which is a permanent, independent and consultation body of the Police and Security Directorate at the Ministry of the Interior.

Precisely because of his competences, commitment, dedication, personal traits and integrity, I believe that he will continue to provide invaluable assistance in the protection of human rights and fundamental freedoms of the nationals of the Republic of Slovenia," wrote the Ombudsman Peter Svetina in his proposal. 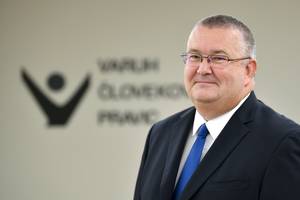 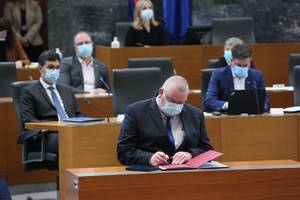