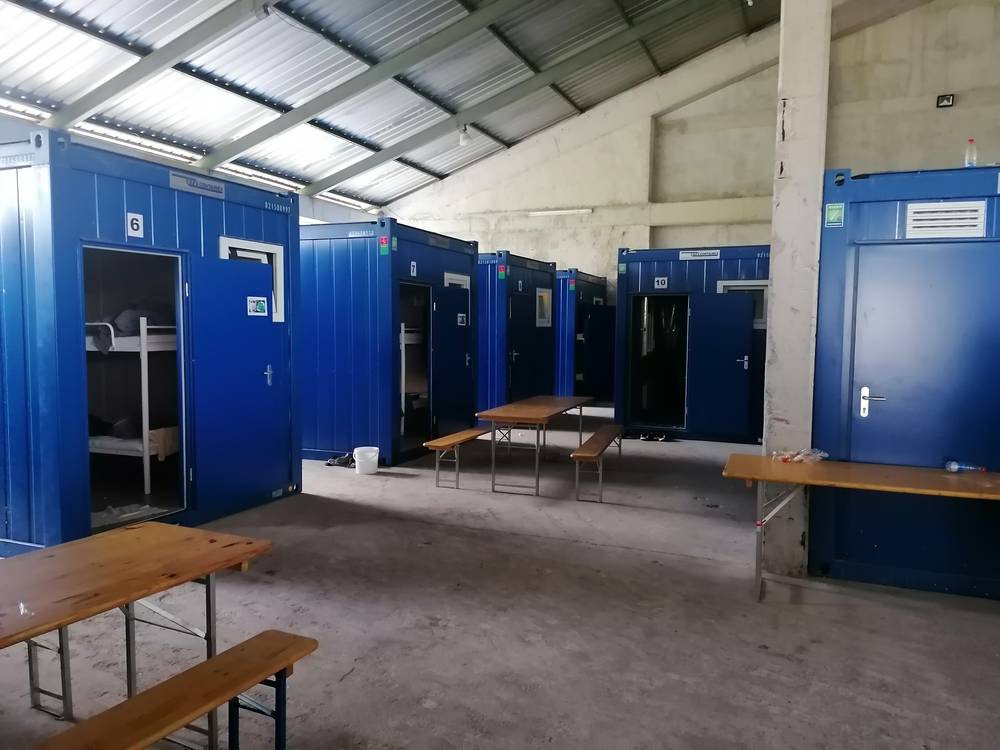 The institution of the Human Rights Ombudsman of the Republic of Slovenia (hereinafter: the Ombudsman) has examined the changed regime of placing detainees in containers at the Aliens Centre. Following two visits (on 31 July and 3 September 2020) to Postojna, the Ombudsman’s employees submitted their findings to the competent Ministry of the Interior and, after receiving their reply, prepared the final report, which was published today, 10 November 2020.

Based on the two site visits, it was established that the containers were located in a covered concrete building with little daylight and that the detainees were not allowed any daily exits or outdoor exercise. According to the explanation received from the Ministry of the Interior and the Centre’s management, the described placement of newly detained persons in containers was introduced to prevent the spread of the coronavirus, and persons were supposed to be kept inside the containers for a maximum of 10 to 14 days. As the Ombudsman’s employees could see during their visits, however, some detainees were kept inside the containers for more than a month, and they also learned that no records were being kept of the duration of such placement, nor were other checks relating to how long individuals were being kept inside the containers undertaken. The Ombudsman considers containers to be inappropriate for the long-term placement of detainees. It proposed to the Ministry of the Interior that such placement cease immediately and that a set of rules providing for short-term-only placement in containers and particularly for safeguards preventing arbitrary action be adopted. Given the current epidemiological situation, the Ombudsman also proposed that the competent authorities and epidemiological experts prepare appropriate expert bases for the most suitable organisation of the detention regime at the Aliens Centre.

The Ombudsman also proposed to the Ministry of the Interior that the use of service dogs for Centre activities (e.g. during mealtimes) involving contact with the detainees be halted. Talks with the detainees revealed that the use of service dogs, which was also documented on some (publicly released) videos was likely not an isolated case, as the detainees complained of discomfort due to the presence of dogs both inside and outside the building housing the containers. The Ombudsman believes that, in detention institutions, the necessity of using service dogs is justifiable only in exceptional circumstances and individual cases. It is not appropriate for it to become routine practice.

The Ombudsman has also obtained a Police document about a month-long trial of fast-track procedures for aliens who express their intention of seeking international protection at police stations. This document, which refers only to the Koper Police Directorate, indicates that such persons should be detained until the decision rejecting their application for international protection is final and enforceable. This is supposed to enable the person’s return and prevent them from travelling to their country of destination or abusing the international protection procedure, thus making illegal travel through Slovenia less appealing. According to the Ombudsman, the content of these instructions is disconcerting, as the detention of an applicant for international protection can only be imposed in exceptional circumstances and only due to the individual circumstances of the applicant. Imposing detention to achieve systemic effects and deter migration cannot be justified.

In conclusion, the Ombudsman has established that the Ministry of the Interior did not substantially oppose its findings and assured us that the situation of detainees in the containers at the Aliens Centre would improve.

The detailed rapport is avalilable here. 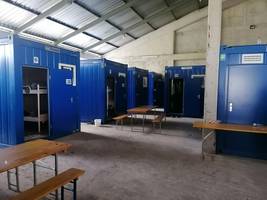