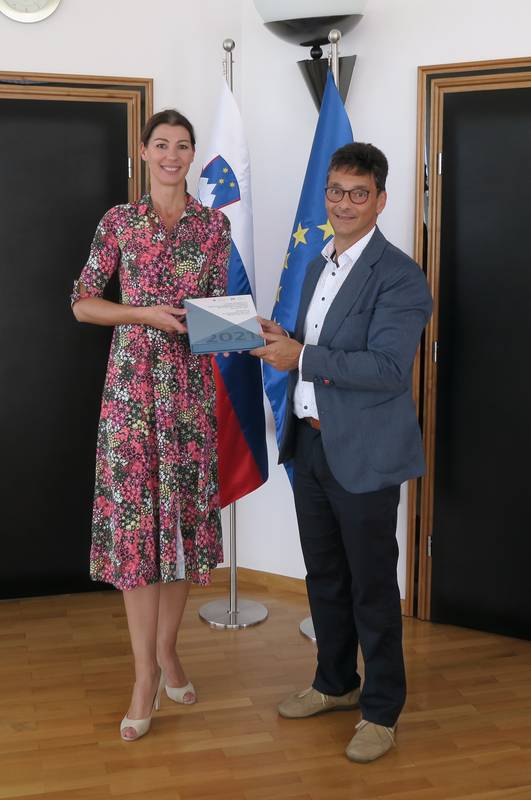 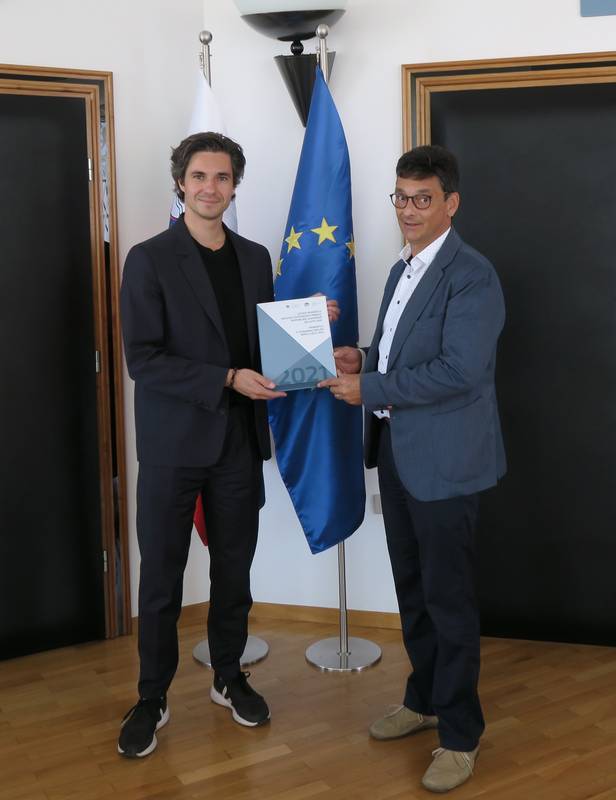 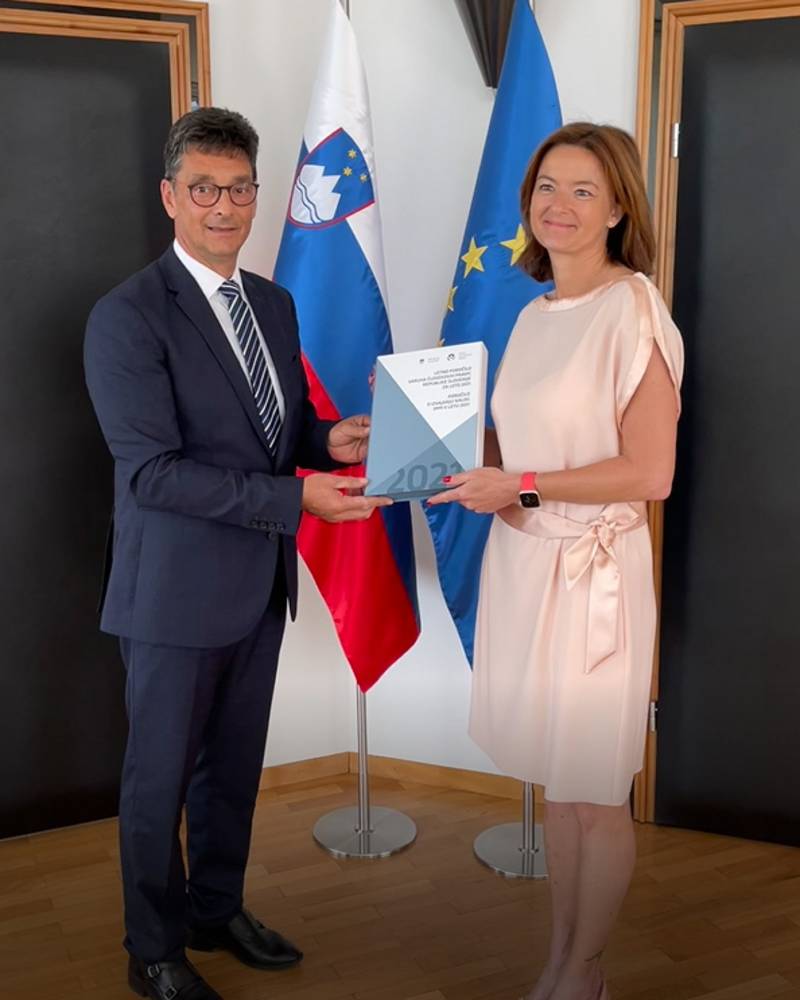 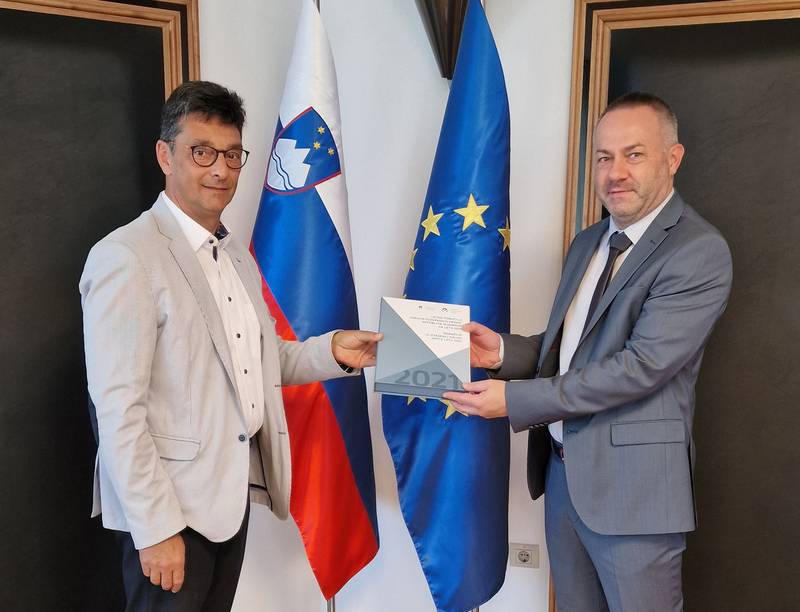 The Ombudsman welcomes the first report of the Council of Europe's Group of Experts on Action against Violence against Women and Domestic Violence (GREVIO), which is examining the implementation of the Istanbul Convention in Slovenia. This is an important human rights mechanism that sheds light on the situation in our country and sheds light on where improvements are still needed and what still needs to be done to adequately protect women against violence.

In its report, GREVIO highlighted a number of positive steps Slovenia has taken and the considerable progress made in this area, particularly through legislative changes addressing domestic violence and, more recently, the crimes of rape and sexual violence.

Despite the progress made, the report highlights the issues that remain in responding to different forms of violence against women. In this context, it also calls attention to the lack of training and protocols leading to an appropriate institutional response, stresses the need for a stronger criminal justice response to all forms of violence against women, and is concerned about the lack of coordination at policy level and institutional response to sexual violence. GREVIO calls on Slovenia, for example, to adopt a strategy to prevent and address violence against women, to collect data on the prevalence and causes of violence, to provide specialised support services for victims of all forms of violence, to establish crisis centres for victims of rape and sexual violence, to take due account of the existence of violence in decision-making processes regarding custody and the visitation of children, and to respect the rights of migrant women and women asylum seekers.

The Ombudsman, who met with GREVIO representatives during their visit to Slovenia, also pointed out a number of shortcomings. The Ombudsman calls on the competent authorities to adopt a strategy addressing all forms of violence against women and to consider all GREVIO recommendations and take measures to implement them as soon as possible. 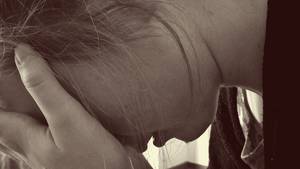 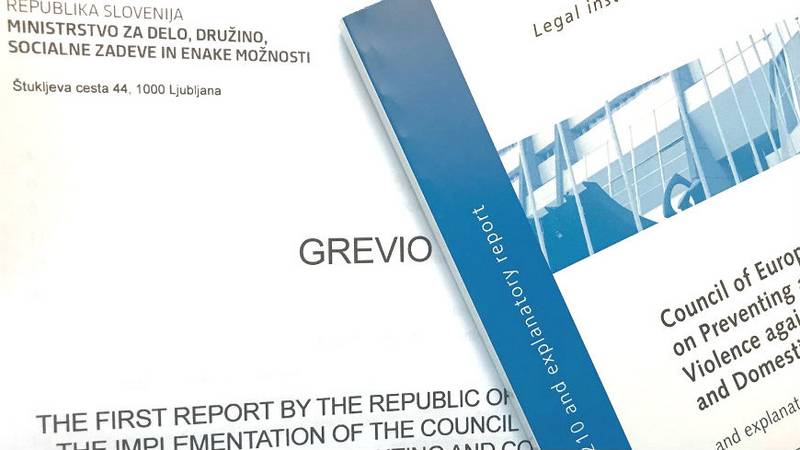 On 29th September 2020, representatives of the Human Rights Ombudsman of the Republic of Slovenia...