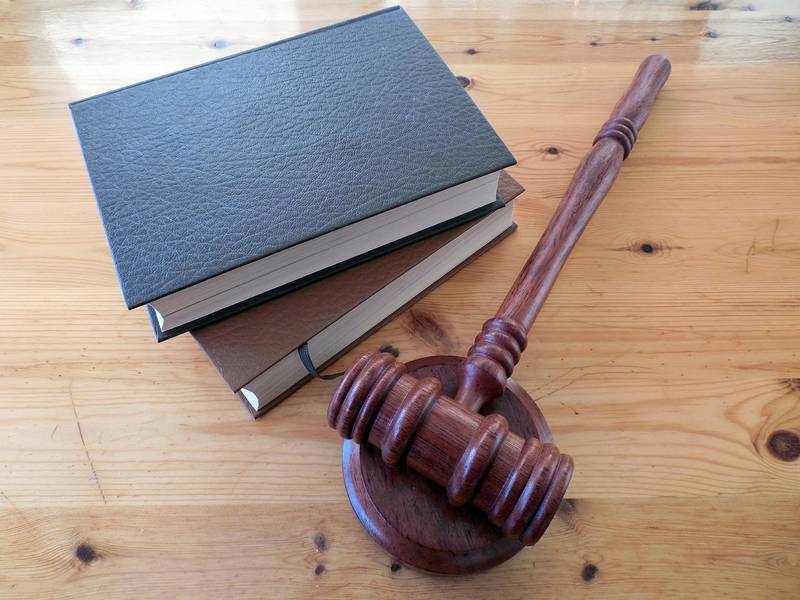 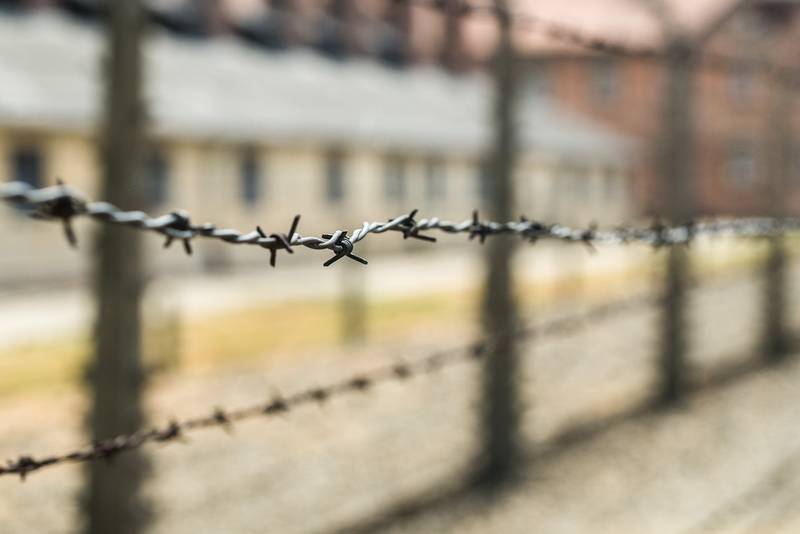 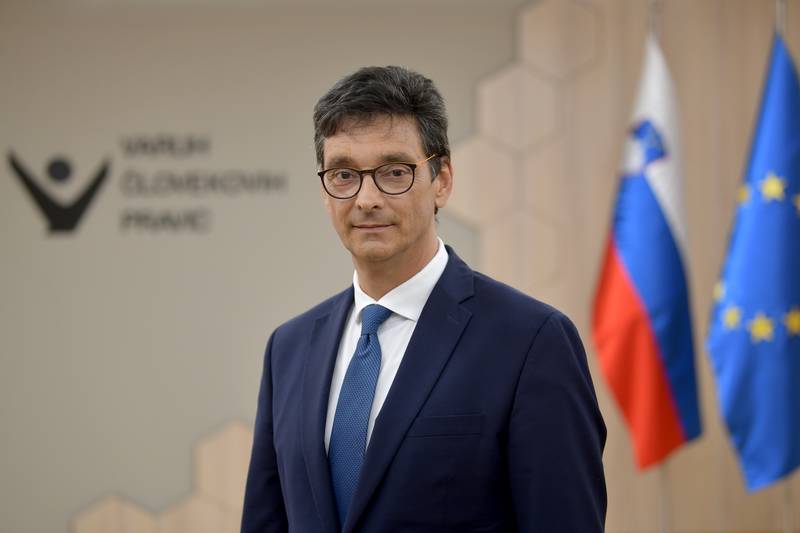 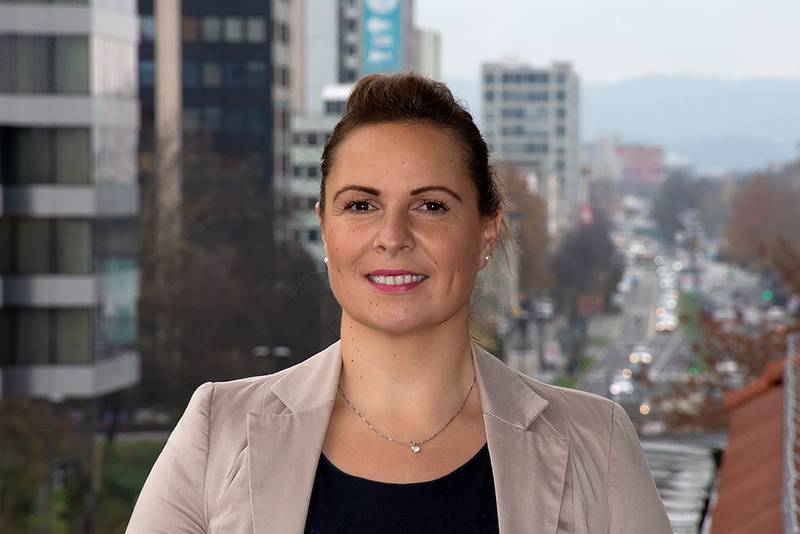 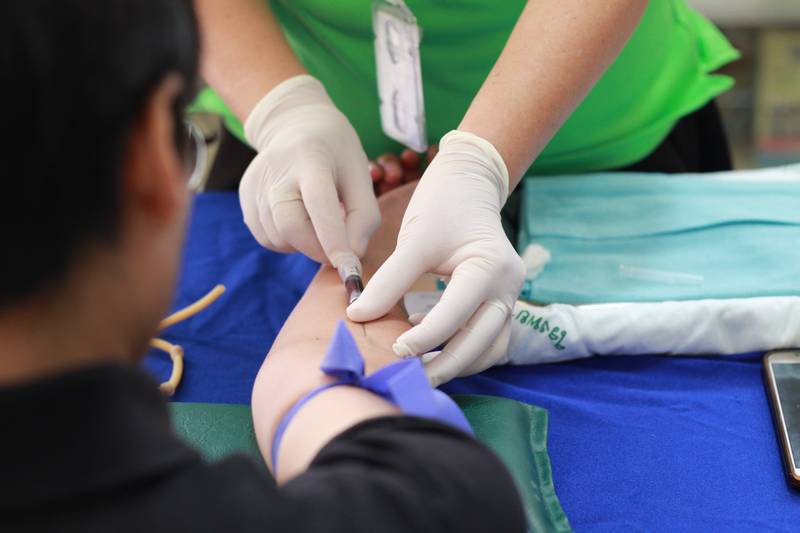 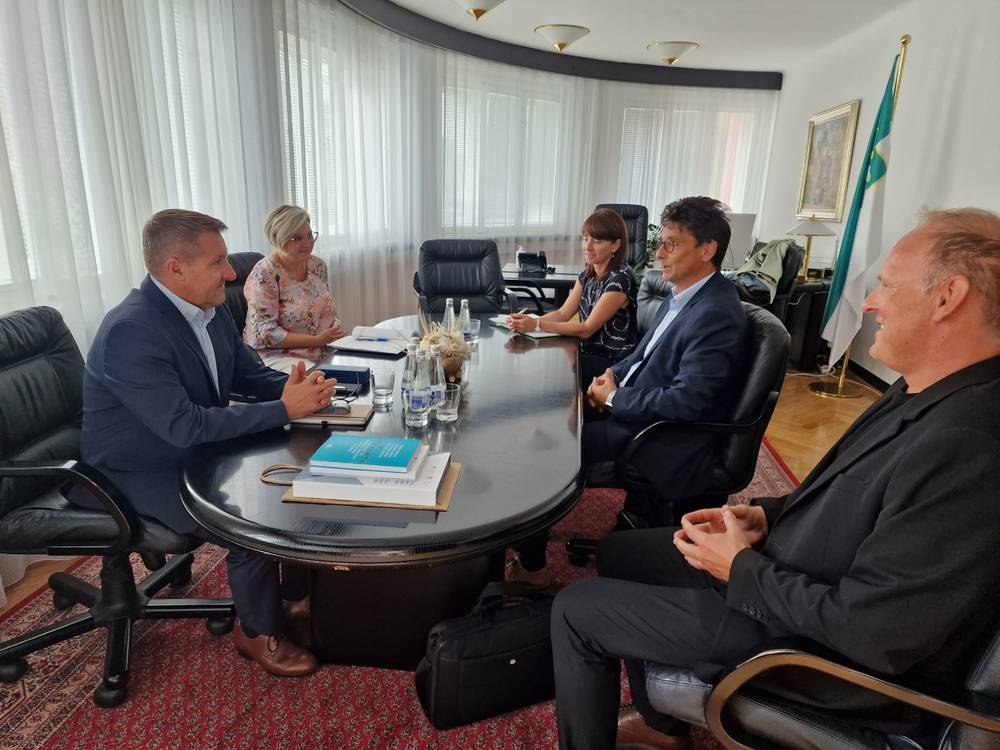 On Wednesday, 7 September 2022, the Ombudsman Peter Svetina held interviews with people who thought that he could help them exercise their rights. Fourteen people applied for interviews with the Ombudsman and his colleagues. On that day, Ombudsman Svetina also met with Deputy Mayor Zoran Hoblaj, who is temporarily the acting Mayor of the Municipality of Murska Sobota, and he also visited the Special Social Care and Employment Centre (VDC) in Murska Sobota and the Pomurje Personal Assistance Institute.

With the Deputy Mayor and the Municipal Administration Director, Milena Vöröš, they discussed the municipality projects and the participation of other Pomurje municipalities in these projects, the drawing of European funds, the municipality's concern for the environment and vulnerable groups, also touching in this light on the threat of energy poverty. They also discussed the issue of long-term care and agreed that deinstitutionalisation is the right direction in providing care for people, and that certain changes in such care, as assessed by the Deputy Mayor of the Municipality of Murska Sobota, could even be achieved through internal deinstitutionalisation.

The Ombudsman pointed out that for many years he had been advocating that free legal assistance should become a type of public service, as the first step made by a person concerned is essential in exercising their rights, and this first step can sometimes be efficient only with the appropriate guidance of persons qualified in law. The Deputy Mayor emphasised that he was pleased with low unemployment, but was concerned about the complex procedures of hiring foreign labour, as well as the development of smaller municipalities in the future. The two interlocutors also touched on intolerant attitudes towards foreigners; the Deputy Mayor recalled the destinies of many Pomurje residents who were forced to seek their daily bread abroad in certain past periods, and many still continue to do so today, so any intolerance towards persons seeking opportunities for a better life is unfounded, senseless and unacceptable.

At the Murska Sobota Special Social Care and Employment Centre, its Director Angela Benko Lang presented their work to the Ombudsman. They talked about projects, the issues of long-term care and personal assistance and touched on easy reading. In the discussion, the Ombudsman stressed that public institutions must be fully financed by the state, without them having to collect part of their funds through various charity events.

At a meeting with the team of the Pomurje Personal Assistance Institute, he spoke about outstanding issues in personal assistance and undertook to look into certain ambiguities.

The Ombudsman’s institution operated in the Municipality of Murska Sobota for the last time in 2016, but the Ombudsman’s colleagues visit the Pomurje region at least once a year, when they are not always available just in Murska Sobota, but also in other parts of Pomurje. 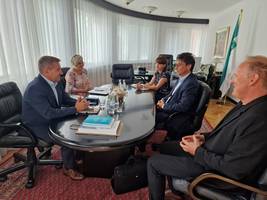 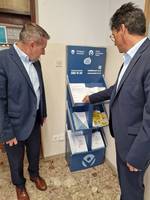 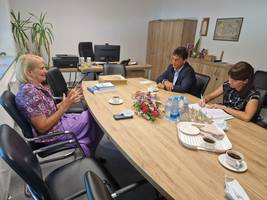 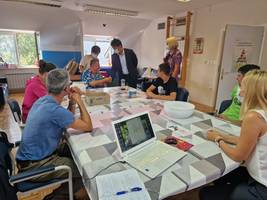 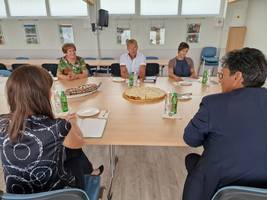 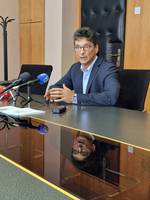