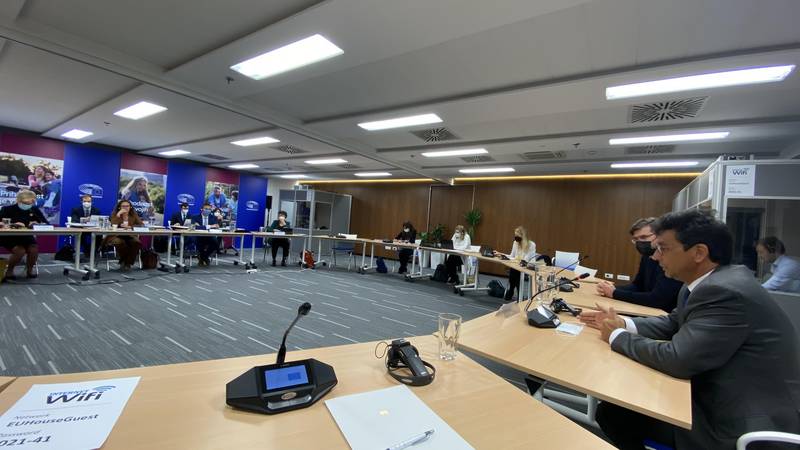 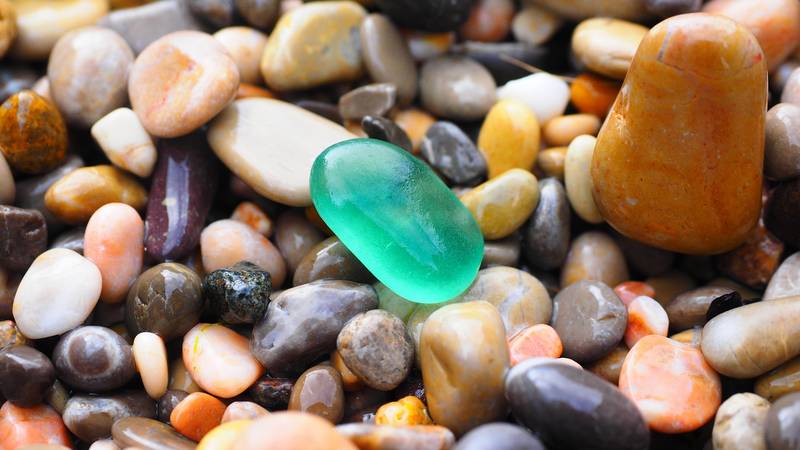 At the invitation extended by the Greek Ombudsman Andreas Pottakis, the Human Rights Ombudsman Peter... 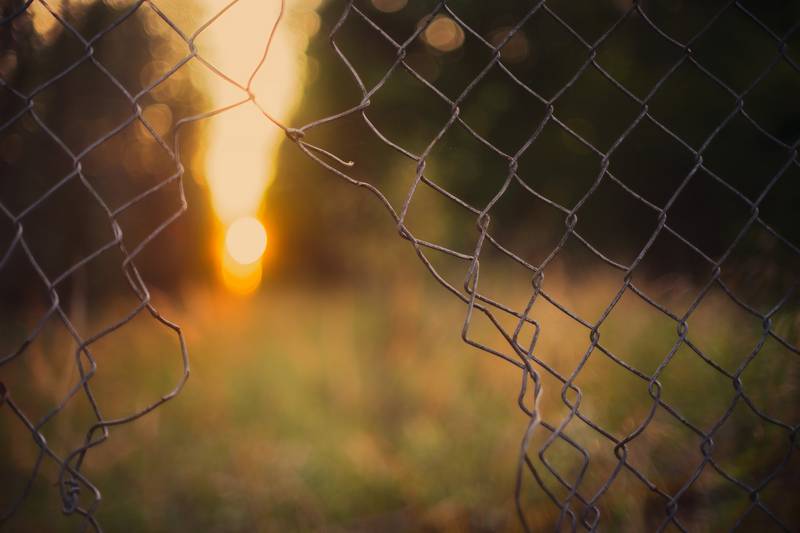 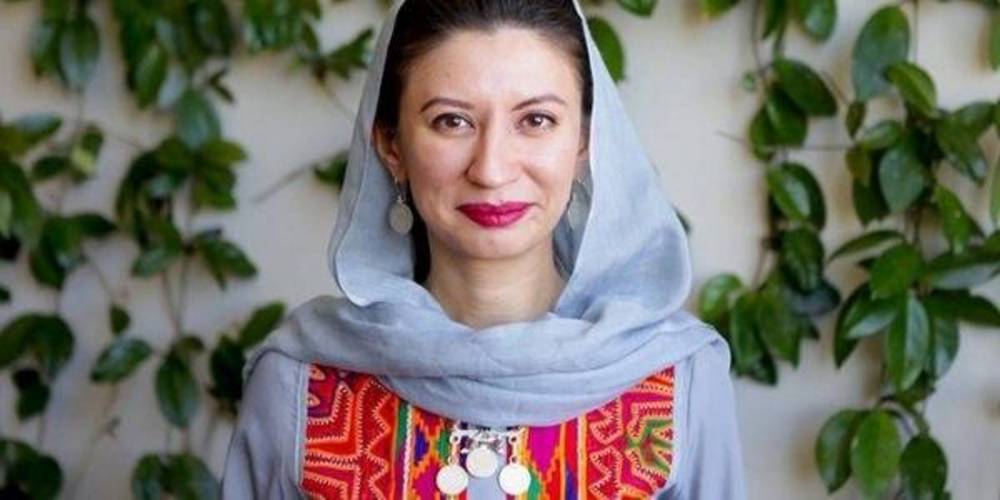 The recent Taliban military offensive poses a grave threat to the continued independence and functioning of Afghanistan’s National Preventive Mechanism (NPM) - the Afghan Independent Human Rights Commission (AIHRC) - and for the safety of its members and staff.

Everyone in Afghanistan who has engaged in work to promote human rights and democracy now faces a serious risk of reprisals under ta joint statement.he Taliban. At particular risk are the women who lead and work for the AIHRC. All those under threat, including the staff of the AIHRC and their families, need protection including, if necessary, through visas and safe passage.

On the occasion of the Special Session of the Human Rights Council to address the serious Human Rights Concerns and Situation in Afghanistan, more than 30 NPMs from all regions of the globe have united to sign  This letter is a testament to our solidarity with the AIHRC and a call to those in positions of power in Afghanistan to stand by their international obligations to respect the independent work of the AIHRC and to guarantee the safety of its members and staff. 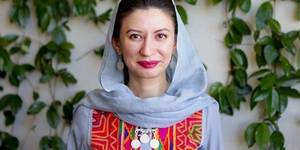