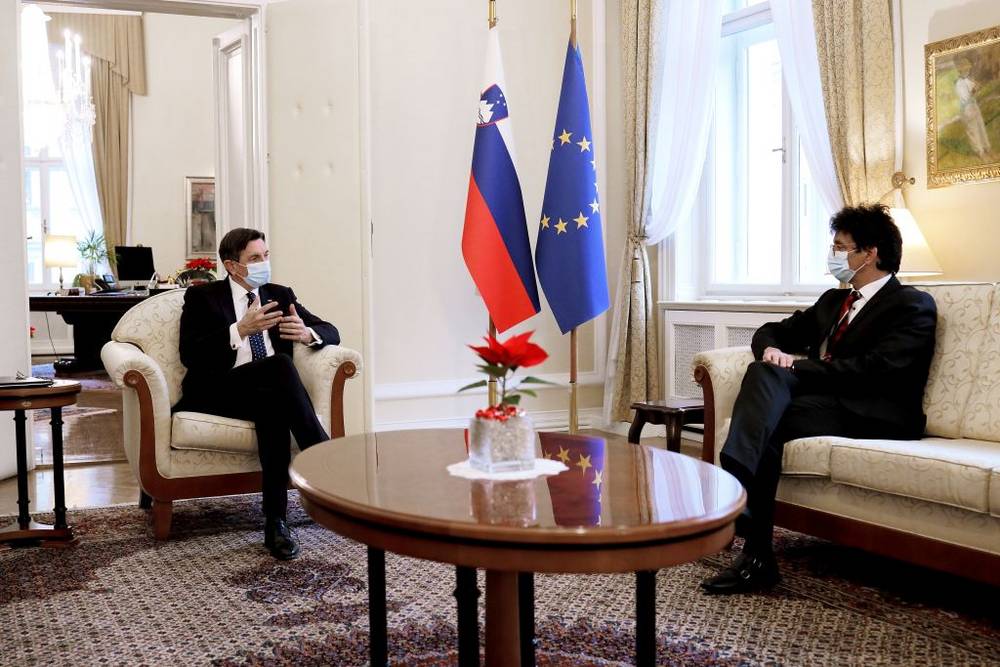 Human rights were profoundly marked by the Covid-19 epidemic this year, a topic that the talks between Pahor and Svetina focussed on today. But the issue will also be important after the epidemic, throughout the period of recovery, which will bring more demanding challenges, the pair said.
They assessed that after this crisis humanity would build a world that would be more resilient, just and sustainable. But to achieve that tolerance, compassion and humaneness must come first, they said, adding that no crisis must be an excuse for lack of dialogue.

This is the second meeting of Pahor and Svetina during the second wave of the epidemic. At their first meeting, they agreed that despite temporary restrictions, Slovenia should strive for full democracy, the functioning of all political and legal institutions, freedom of speech and media freedom.

At Svetina's invitation Pahor also joined today the campaign launched by the Office of United Nations High Commissioner for Human Rights Michelle Bachelet on social networks. Under the motto #covid19, the campaign raises awareness of the importance of human rights also in these special circumstances.
Every supporter is invited to promote the campaign further, so Pahor has already invited Petra Greiner, an advocate for the acceptance of children with disabilities, linguist Kozma Ahačič, and journalist and publicist Boštjan Videmšek to join in. They all accepted his invitation. 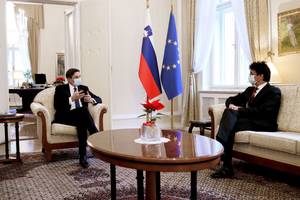