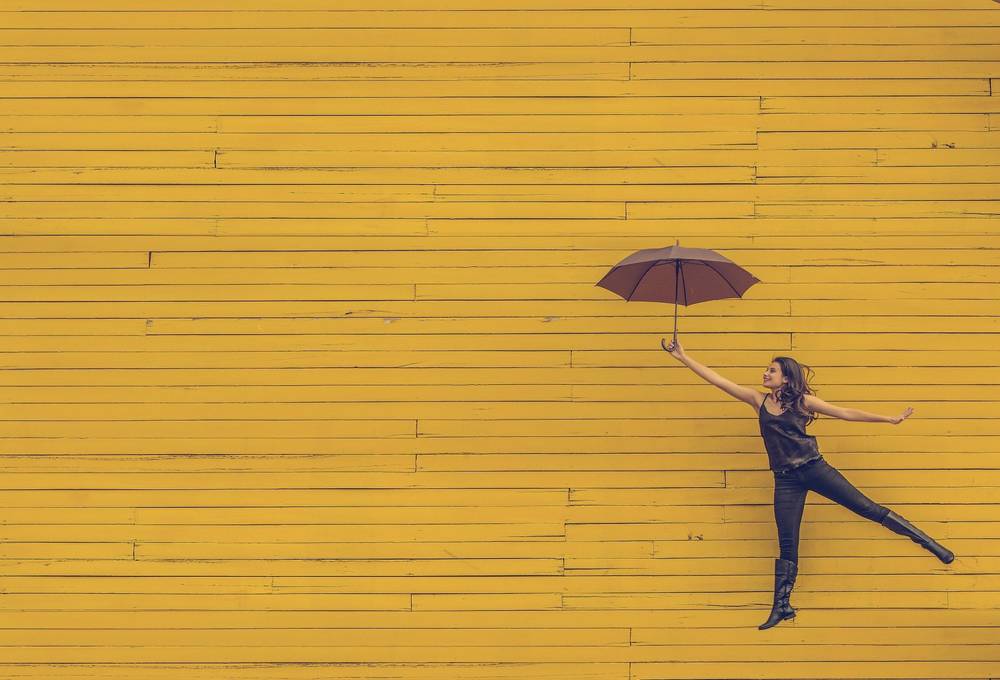 The precarious times of coronavirus disease have shifted the bulk of the burden on women. The risk of infection in health and social care occupations has increased, and so have the health and safety risks faced by their families. All this was accompanied by an epidemic of violence against women, notes the Human Rights Ombudsman. "If we want a successful recovery from the pandemic, we must ensure that women's rights are respected at all times," said the Ombudsman on the occasion of International Women's Day, which is celebrated on 8 March.

“The historically rooted ideas that it is permitted to encroach upon women's rights should be done away with once and for all,” stressed the Ombudsman. “Reducing gender-based inequalities, of course, requires a number of systemic measures, one of the most important ones being the prevention of interference with women's sexual autonomy,” added Ombudsman Peter Svetina.

“Sexual harassment and violence are still prevalent in our daily lives. In recent years, we have witnessed many stories that confirm this. Even more violence, however, remains hidden from the public eye,” says Ombudsman Svetina.

On the occasion of World Women's Day, the Ombudsman once again appeals to decision-makers to protect women’s integrity and redefine the crime of rape in accordance with international standards, including the Istanbul Convention. A number of countries, including Slovenia, have been called upon to do so by the United Nations Monitoring Committee for the implementation of the Convention on the Elimination of All Forms of Discrimination against Women (CEDAW).

The implementation of a model of affirmative consent would facilitate a departure from the idea that fellow human beings are available at all times and to all people for activities of a sexual nature unless they express explicit opposition to doing so. This model’s implementation would send the message that Slovenia respects the body’s inviolability, that we respect the human being and that we protect the human being from all abuses, and it would give a clear signal to society that interfering with a person's integrity is absolutely intolerable,” stressed Ombudsman Svetina.

“By redefining the crime of rape, by which it should be made clear that sexual acts are allowed only if everyone involved agrees, we as a society are taking the first steps to reducing violence against women. In order to curb this kind of violence, it is necessary to address inequality, empower women and girls, as well as educate men and boys about the inadmissibility of sexual or other violence. Support for victims in proceedings, continuous training of employees of competent authorities dealing with violence and a clear message to all that violence is unacceptable are also key to preventing and addressing violence,” added the Ombudsman.

“Only a society with a high level of gender awareness can reduce one of the most common violations of rights, i.e. violence against women,” reiterated Ombudsman Svetina on the occasion of the World Women’s Day. 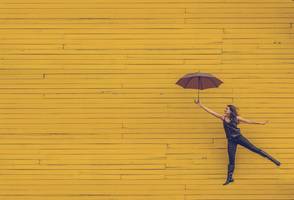