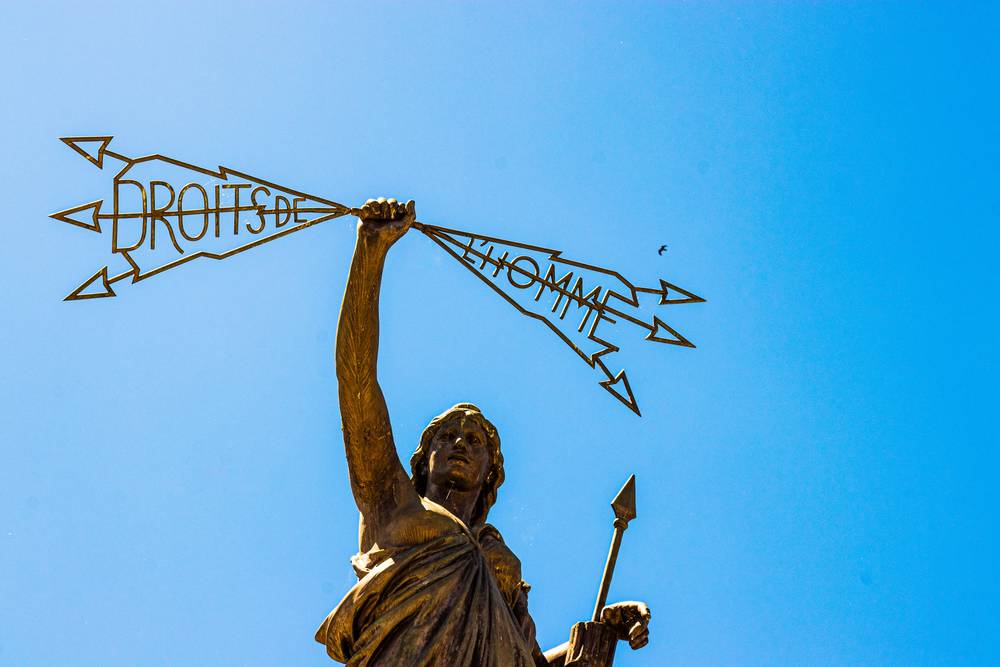 Knowledge of the various channels and methods of appeal is of paramount importance for the effective protection of human rights. Therefore, the Ombudsman of the Republic of Slovenia hosted a free webinar on Wednesday, 10 February 2021, at which various experts presented individual complaint mechanisms before the United Nations international treaty committees and discussed the possibilities for exercising human rights. The participants were first addressed by the Human Rights Ombudsman, Peter Svetina, and the Head of the Human Rights Treaties Division at the Office of the United Nations High Commissioner for Human Rights, Ibrahim Salama.

The system of appeals by individuals to the UN international committees provides the highest level of binding human rights protection ever achieved at the international level. These mechanisms help people have their cases handled even when their national systems potentially fail to protect their rights,” said Ombudsman Peter Svetina among other things.

He emphasised that the possibility of individual appeals within the United Nations was particularly important for certain vulnerable groups such as children, people with disabilities, women or various minorities. "People have thus been given the opportunity to directly access and influence the enforcement of international human rights law in the international human rights system.” The Ombudsman, regretting that no committee has yet definitively considered a single case concerning Slovenia, emphasised that, out of ignorance of the reasons why this is the case, his Office had decided to take a proactive approach to spreading knowledge about the possibilities of exercising human rights together with the Human Rights Centre, which has operated as an independent unit of the Ombudsman’s Office since 2019.

“Human rights are universal and we must not accept their being interpreted by each country or authority in its own way. International Human Rights Law thus defines the obligations to be respected by each State. When a State becomes a party to a certain international treaty, it assumes all obligations or duties thereunder,” said the Ombudsman.

“However, I regret that Slovenia has not ratified the Optional Protocol to the International Covenant on Economic, Social and Cultural Rights, which would mean that complaints from individuals about alleged violations of the Covenant could also be considered by the Committee on Economic, Social and Cultural Rights. The Ombudsman’s Office has repeatedly called on the Government and its competent ministry, as well as to the National Assembly, to do so, but, unfortunately, we have not yet seen any progress in this regard,” stressed the Ombudsman.

The Ombudsman went on to emphasise that certain appeal procedures not only provided protection to victims after violations have already taken place, but also served as a key tool for preventing human rights violations. "Through their decisions in individual cases, the contracting authorities can also directly contribute to institutional and substantive changes that can have a sustainable impact not only on individual victims, but on the entire population," added the Ombudsman.

Ibrahim Salama, Head of the Human Rights Treaties Division at the Office of the United Nations High Commissioner for Human Rights in Geneva, also stressed that people’s right to appeal to international appeal committees was at the highest level where States allow their citizens and residents to appeal directly after exhausting all their remedies. He stressed that this option was not only an additional possibility of appeal, which complemented the national system, but allowed experts of different legal backgrounds to examine the case and directly comply with state obligations under a particular international treaty. “This allows for a kind of bird’s eye view of the same alleged violation, not only through the prism of national law, but largely from the point of view of international law. This certainly this certainly ensures that the situation improves,” stressed Salama.

It is also important that through these mechanisms countries send the political message that they want to protect their citizens and other residents, and the mechanisms also provide the possibility of filling in gaps in the systems and thus improving the protection of the population’s rights,” added Ibrahim Salama. He also listed some cases where appeals could be sent to international treaty committees. They can be contacted in connection with asylum procedures and in cases where there is the risk of torture. “Examples of refugee law where people can be deported or expelled from a country where they can risk their lives or integrity are examples of the direct assistance that this measure can provide. People with disabilities, people in cases of gender-based violence and others can also exercise their rights in this way,” Salama added.

Miha Horvat, Deputy Ombudsman and Head of the Human Rights Centre, spoke at the webinar about the importance and the main features of individual appeal mechanisms before UN international treaty committees. Jerneja Turin, consultant-analyst at the Centre, presented the Ombudsman’s short guide on how and when it is possible to appeal to these committees. Dr Vasilka Sancin, a member of the United Nations Human Rights Committee since 2018, and Dr Jurij Toplak, Slovenian candidate for member of the Committee on the Rights of Persons with Disabilities, also presented their views on the aforementioned possibilities in the panel on decision-making by United Nations international treaty committees. 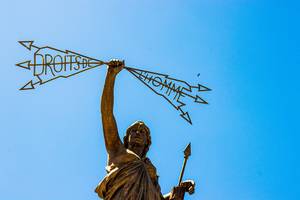