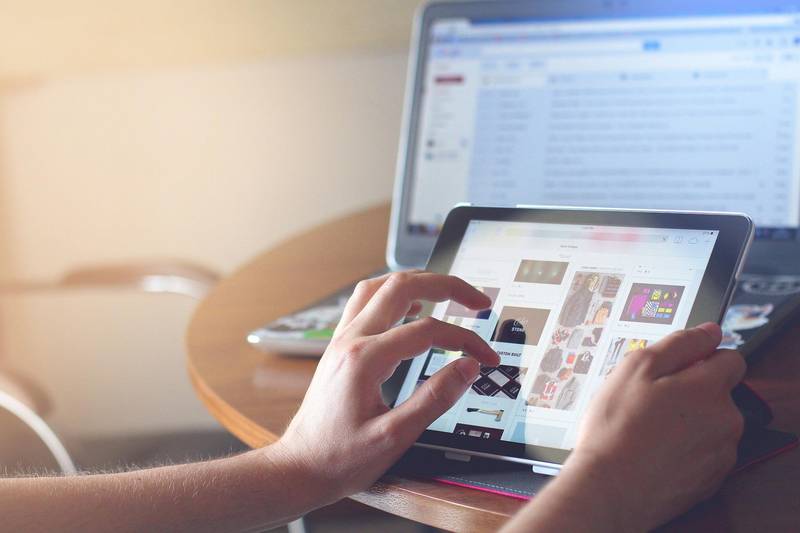 On the occasion of World Telecommunication and Information Society Day, which is celebrated on 17... 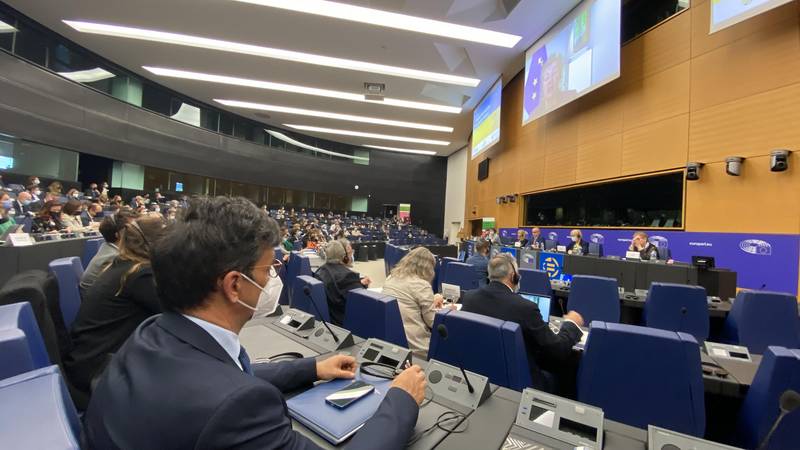 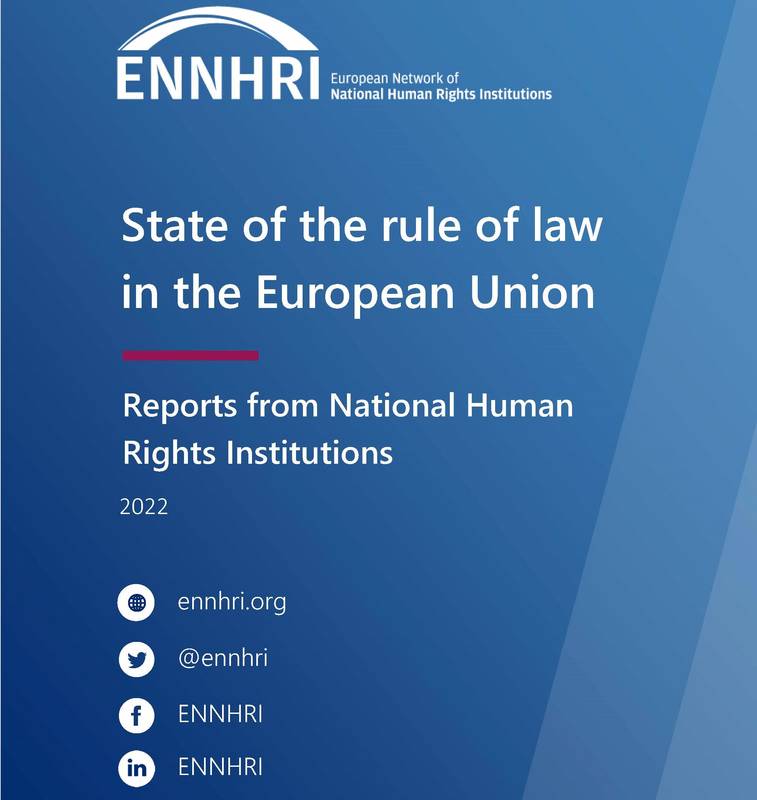 The Human Rights Ombudsman Peter Svetina has welcomed the publication of a report by the European... 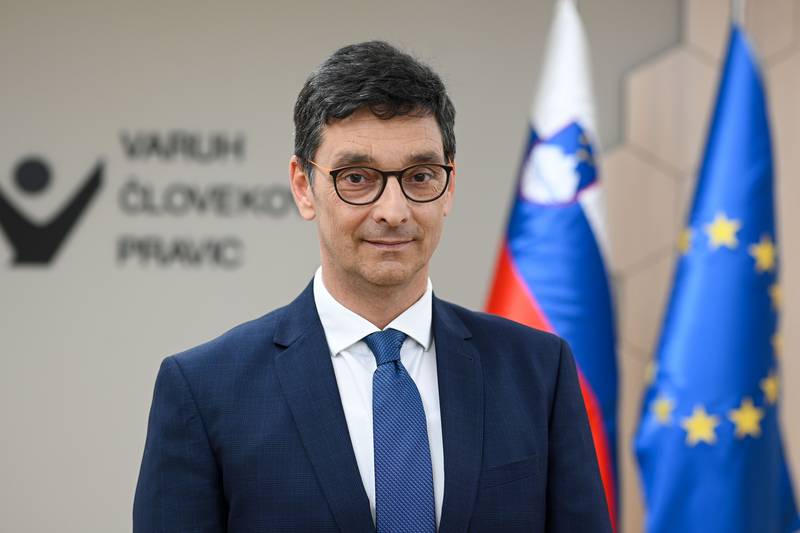 The Human Rights Ombudsman (Ombudsman) has, for many years, been noticing and pointing out that the... 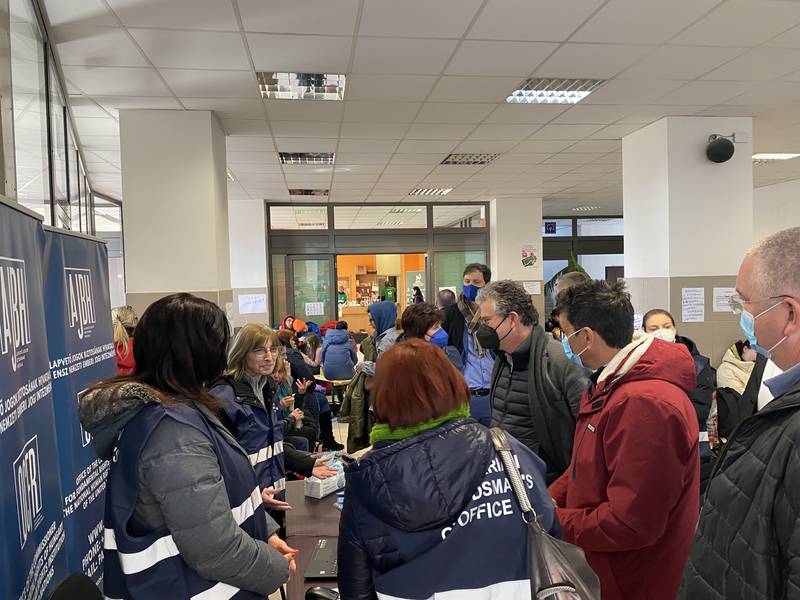 A delegation of the Board of Directors of the European Region of the IOI - International Ombudsman... 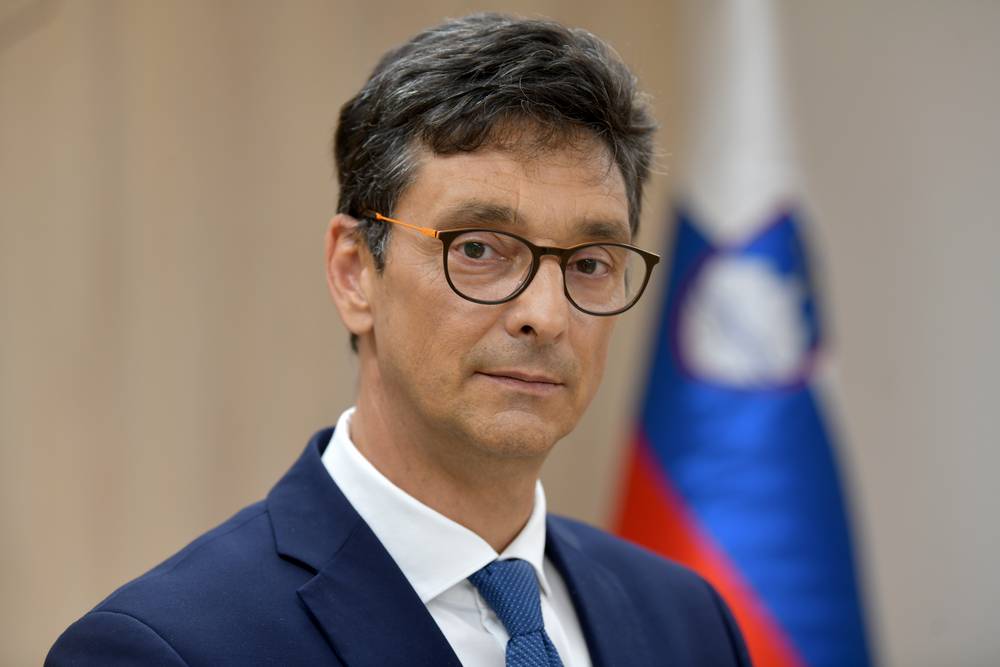 The Human Rights Ombudsman of the Republic of Slovenia, Peter Svetina, received 100-percent of the votes (39 in favour and 0 against) for election to the Board of Directors for the European Region of the International Ombudsman Institute (IOI). This international organisation, whose work is dedicated to human rights and fundamental freedoms, was founded in 1978. Slovenia has now been a member for more than ten years. It brings together more than 100 ombudsman organisations from all over the globe, advocating for the promotion of the ombudsman concept, fostering its development and promoting collaboration and the exchange of experience between countries.

Strengthening efforts on an international level, both within established ombudsman associations and by way of direct bilateral relationships with colleagues from abroad, is one of the priorities of the Slovenian Ombudsman, Peter Svetina. "For a modern institution wishing to command respect in the international arena, it is of paramount importance. Although we do our work locally, we must always think globally when it comes to human rights," stressed Mr Svetina who added that active cooperation in international ombudsman organisations can contribute to that. "Being elected as one of the directors in the IOI's Board of Directors for the European region is a great honour and credit to not only the work my colleagues and I do as part of the Slovenian Human Rights Ombudsman, but to the Republic of Slovenia as a whole."

The Regional President and Greek ombudsman Andreas Pottakis and the IOI Secretary-General, the Austrian ombudsman, Werner Amon are among those to have already congratulated Peter Svetina.

The IOI Board of Directors for Europe comprises of seven directors: Andreas Pottakis from Greece, Maria Lucía Amaral from Portugal, Rob Behrens from the UK, Nino Lomjaria from Georgia, Peter Tyndall from Ireland, Marc Bertrand from Belgium and the newly elected Director from Slovenia, Peter Svetina. 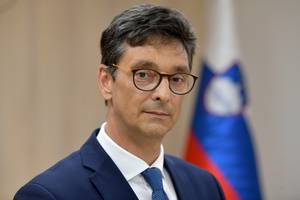