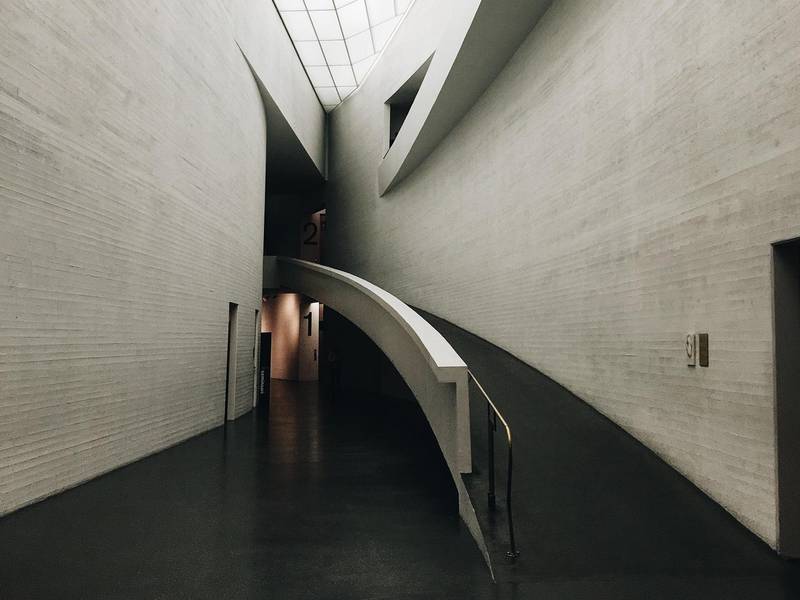 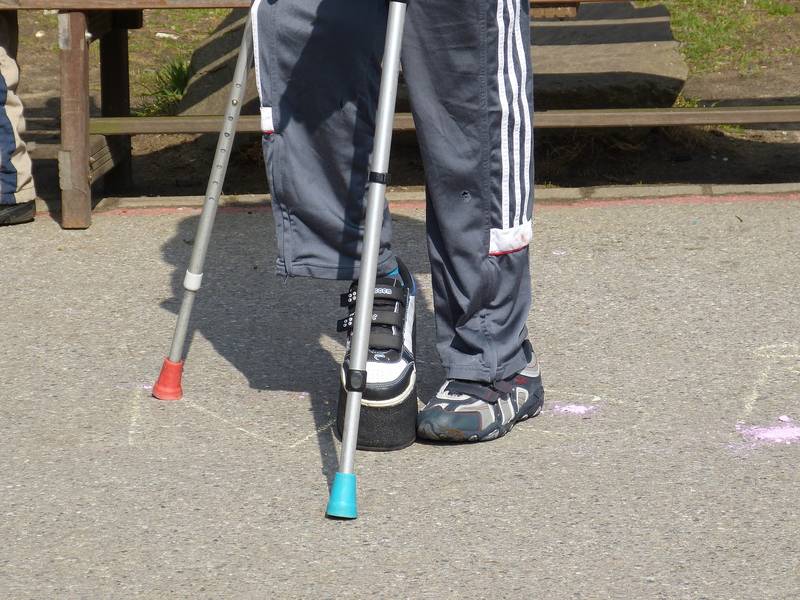 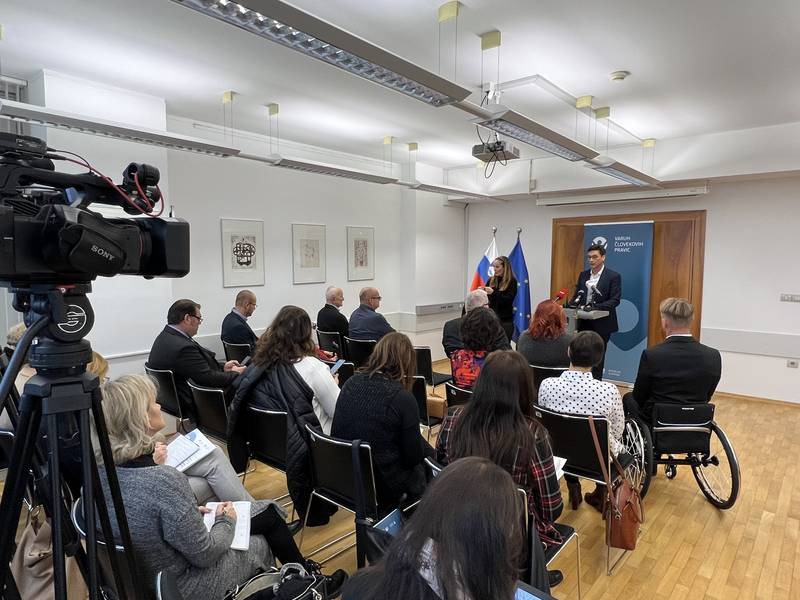 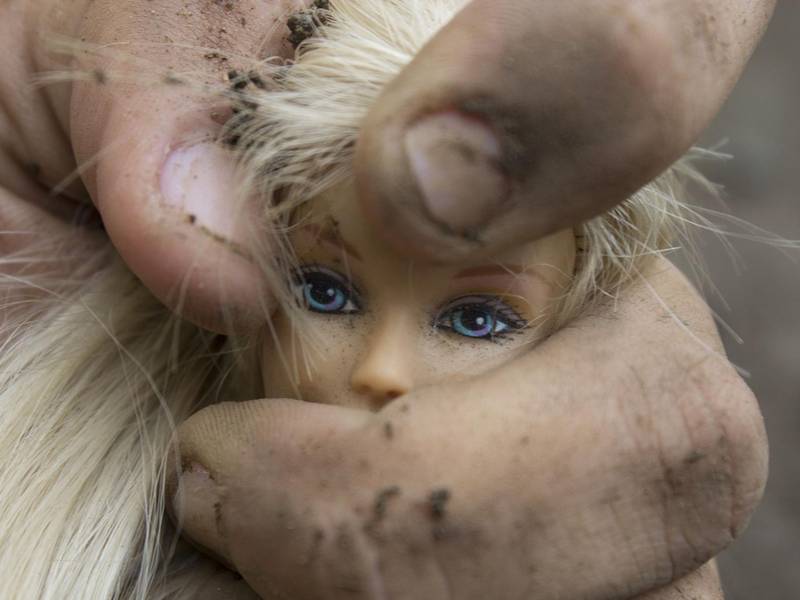 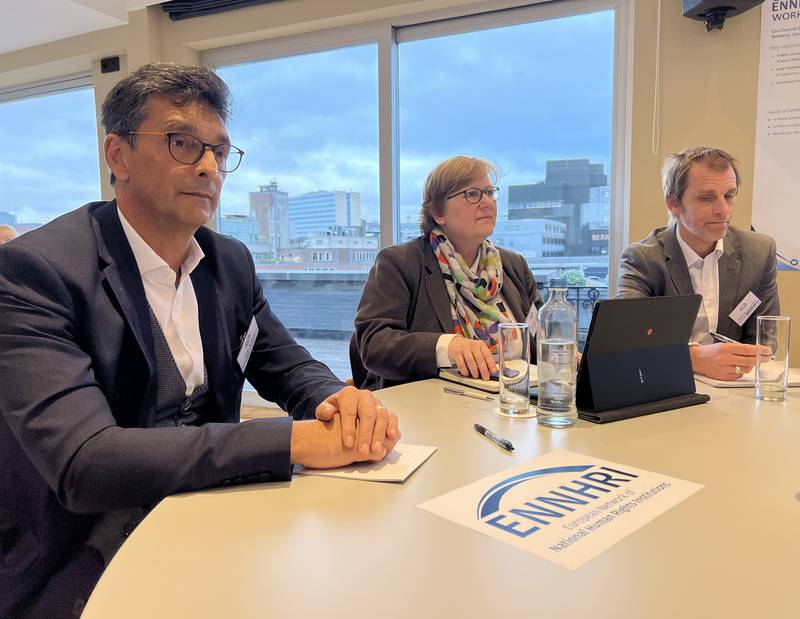 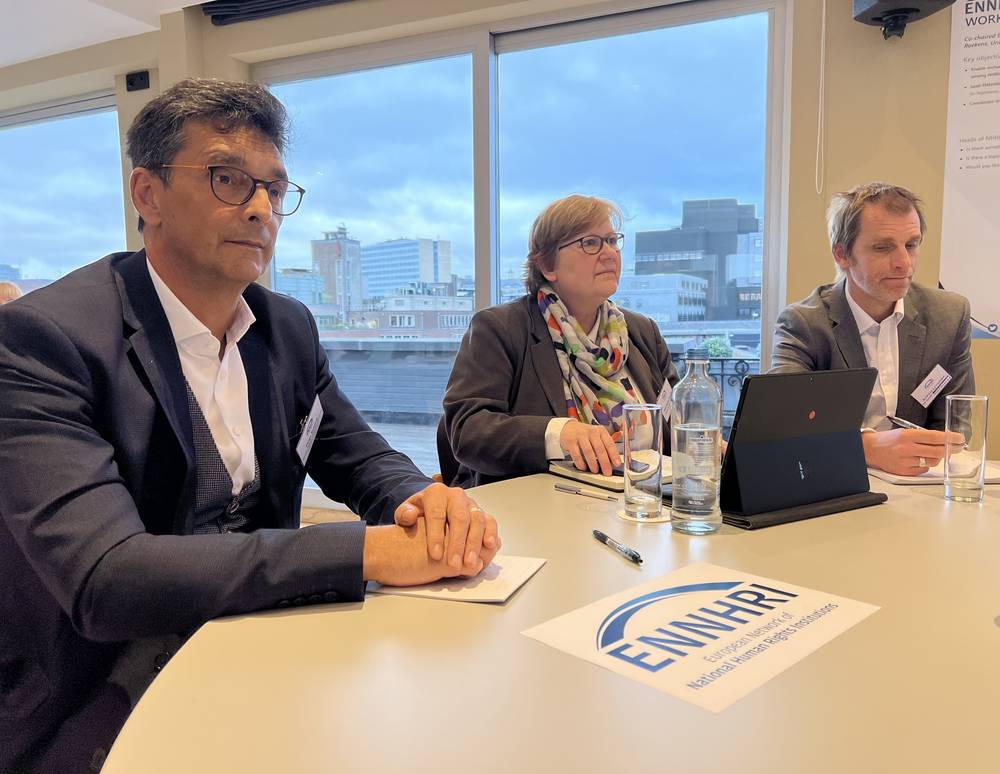 The general assembly of the European Network of National Human Rights Institutions (ENNHRI), of which the Slovenian Human Rights Ombudsman institution is also a member, was held in Brussels on 22 and 23 November 2022. Eighty participants, including Ombudsman Peter Svetina, discussed the challenges faced by national human rights institutions in their operations, and focused particularly on the consequences of the coronavirus pandemic, migrations and the war in Ukraine. Ombudsman Peter Svetina held also a several bilateral meetings.

Ombudsman Svetina briefed the participants on the general state of human rights in Slovenia and the work of the institution he heads. In conversations with foreign colleagues, he called for a strengthening of the role of national human rights institutions, and emphasised the importance of their financial independence and operation based on the Paris Principles. In his opinion, national human rights institutions can effectively fulfil their duties only if they are independent of the authorities over which they are exercising control. Svetina presented the institution of the Slovenian Human Rights Ombudsman to his colleagues, and said that in Slovenia this area is relatively well organised, but that challenges still exist in many domains. The Ombudsman regularly warns the Slovenian Government and other holders of public authority of these matters (more on this subject in the annual reports). As he noted, human rights require constant attention because any violation of an individual's rights affects their life. “National human rights institutions act as critics, and motivate the authorities to become active in areas in which they are not yet active but should be. In order to eliminate rights violations, prevent anomalies in the rule of law and remedy the democratic deficit. The rule of law – one of the core values of the European Union – is crucial for the protection of human rights, and it can be fully realised only in an environment that protects human rights,” stressed Ombudsman Svetina. In his opinion, the independent status of national human rights institutions as state bodies with a broad mandate in this field, makes them key players in protecting and promoting the rule of law in their countries. The Ombudsman also commented on the reports by the national institutions, the ENNHRI, and the European Commission’s own report on the state of the rule of law. He suggested the implementation of the Commission’s recommendations should be given as much attention as the implementation of the recommendations of the universal, periodic review of the state of human rights. 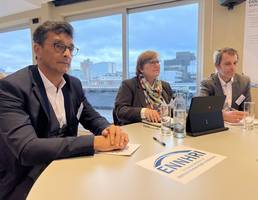 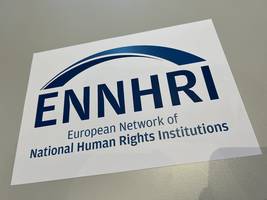 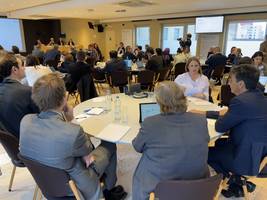 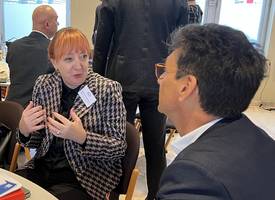 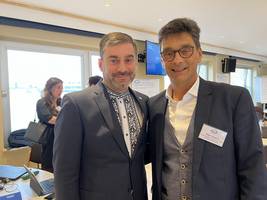