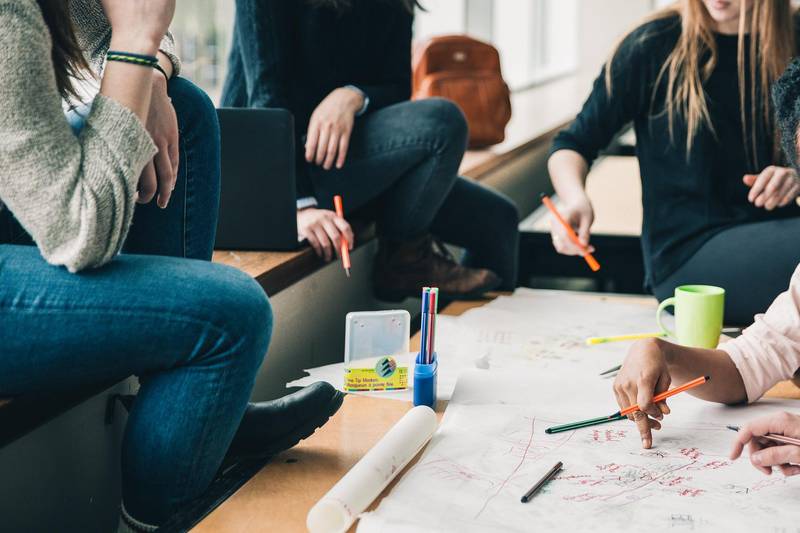 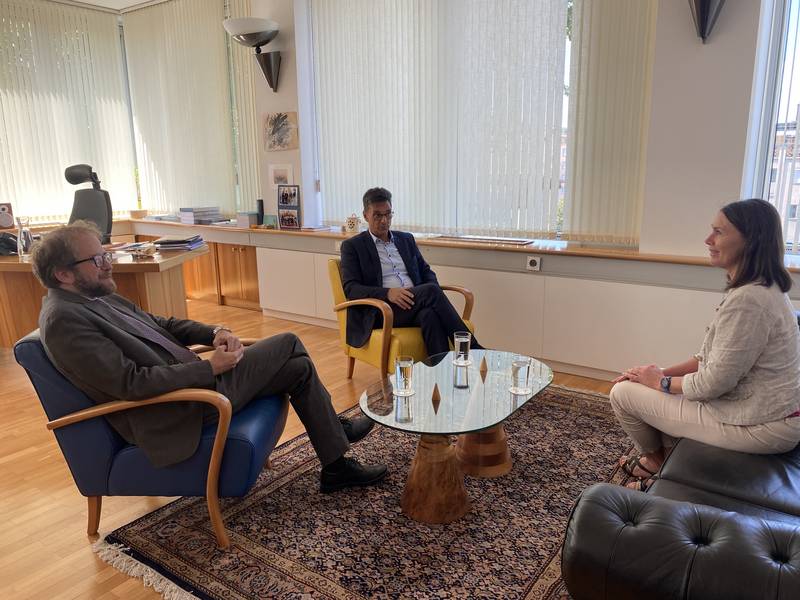 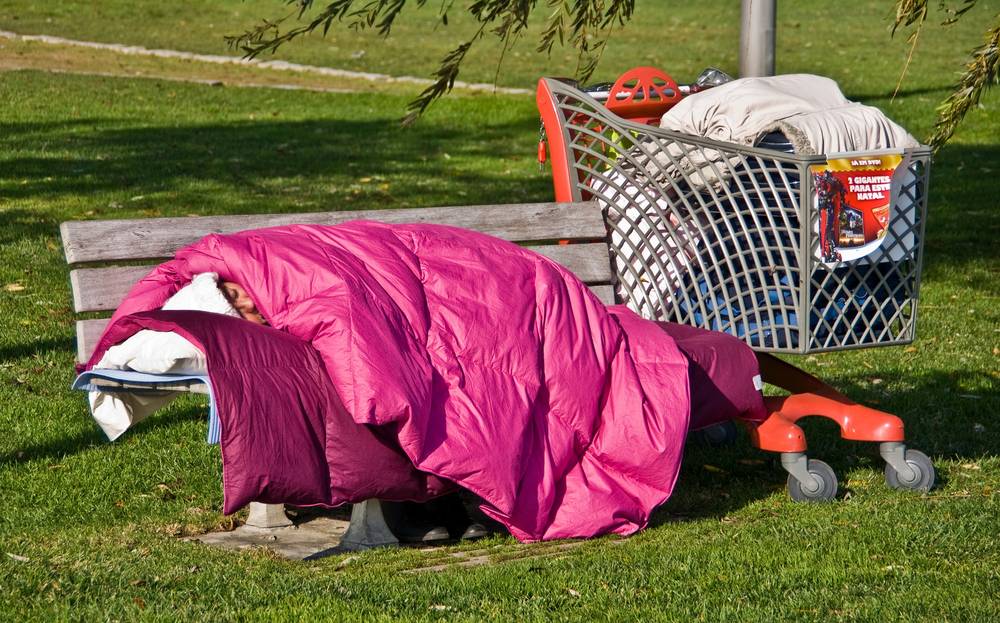 "Such meetings are important, since this is how we get information from the Ombudsman about what is going on the ground, so to speak, first hand. NGOs and social work centres are the first to come into contact with the most vulnerable citizens, so your information is invaluable," said Ombudsman Peter Svetina.

In reviewing the events and burning issues, the Ombudsman staff and their interlocutors agreed that the coronavirus epidemic is a considerable ordeal for all. So far, there have not been many infections among homeless people due to the enforcement and observance of protective measures, but many unresolved issues have nonetheless come up. During the epidemic, the homeless also encountered difficulties in implementing an ill-devised measure banning lingering in public areas and a call for 'Stay at home!', including punishing some homeless persons for unauthorised gatherings. These cases have already been taken under scrutiny by the Ombudsman.

Organisations providing care to the homeless regret that in all these years Slovenia has not yet developed a strategy that would include solutions and serve as a guide for all pressing issues concerning care for the homeless. They pointed out that caring for them all too often depends on the willingness of individual municipalities to cooperate or on other circumstances.

It was estimated that the population of homeless people is very heterogeneous and agreed that long-term solutions are necessary for them, as they will need support for the rest of their lives. Systemic solutions for the care of the most vulnerable groups are urgent, as there will always be a critical number of people in the society who need humanitarian or social assistance, regardless of the situation, they agreed.

They pointed out the lack of a post-hospital unit, and due to the aging of this population, the issue of placement in homes for the elderly which remains a pressing one. As they are more difficult to integrate into homes due to specific habits and needs, NGOs and social work centres see an appropriate solution in the creation of independent housing units; they find it reasonable to consider granting concessions following the example of homes for the elderly.

The interlocutors agreed that it is inadmissible for foreigners, mostly erased people, who are forced to live in shelters without relevant status and rights, to live in Slovenia after all these decades. Since they do not even have health insurance, they are aided by pro bono clinics established as temporary solutions, which later remained, as the need for them does not dry up. The representatives of non-governmental organisations and social work centres therefore expressed the expectation of creating a programme based on the need for some kind of care that would not be strictly linked to their status. Above all, they agreed that health care in systemic terms should be made more accessible to this population segment.

They discussed with the Ombudsman Svetina other topics, such as food distribution centres, through which non-governmental organisations and social work centres are involved in reducing social hardship. They said that at the time of the corona crisis take-away food service was adapted to policies preventing the spread of infections, but unfortunately new faces were seen, including sole proprietors and families.

One of the unresolved issues is also that of post-penal treatment, since many individuals released from prisons are left on the street without proper programmes. They also drew attention to the issue of adjusting the system of public works to the homeless persons involved. In addition, the issue of care for the second generation of homeless people begins to open up.

They considered that housing policy does not follow the needs for non-profit housing, nor the needs of this population group. The housing stock should be increased, and it would make sense to look for solutions by setting up housing units in all municipalities, as this is a relatively rational solution, especially for single homeless people.

It is also necessary to prevent evictions in order to avoid homelessness at its root. Deputy Ombudsman Ivan Šelih remarked that problems that could lead to evictions should be resolved immediately, and, above all, the Ombudsman can help if people in need turn to him in time, not when matters have gone too far to be solved.

The provision of care for the homeless also produced inequality between the NGOs and those employed in public services, such as social work centres, which has become obvious. Both agreed that working with this population entails certain degrees of risk, including to health; as a result, the criteria for evaluating work should be uniform.

The Ombudsman and his Deputy Ivan Šelih called on the participants to submit concrete initiatives to the Ombudsman's institution in the event of violations of the rights of the homeless, as the Ombudsman based on documented allegations can more easily investigate whether errors or even violations of rights did indeed occur. The attendants decided to meet regularly. 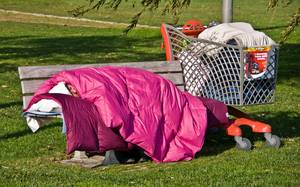