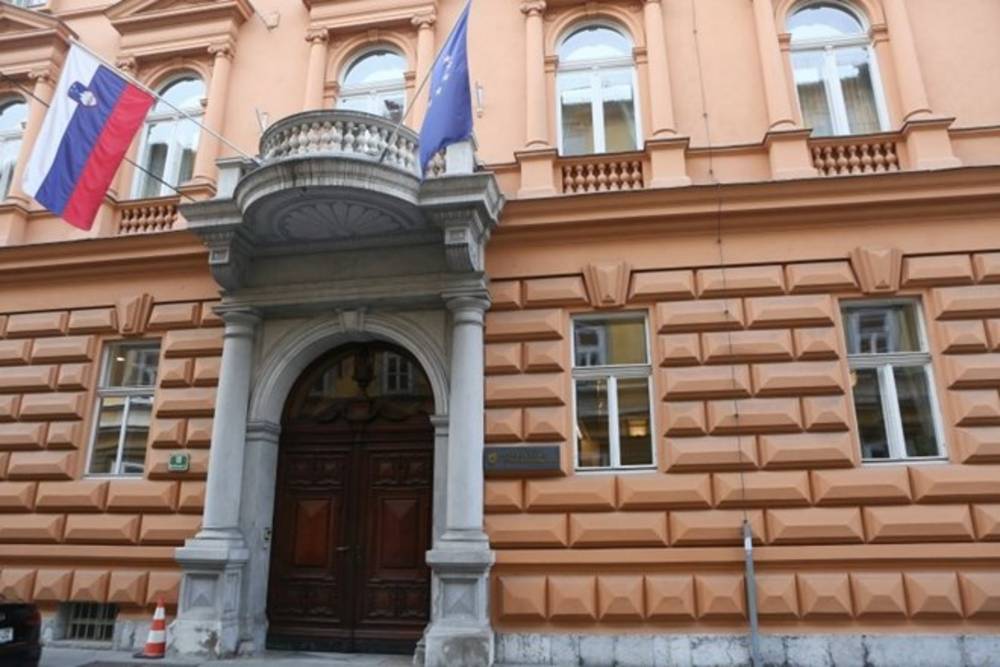 The Constitutional Court has annulled several provisions in the law on public finances in relation to budgetary funds for the upper chamber of parliament, the Constitutional Court, the Human Rights Ombudsman and the Court of Audit. It argues the volume of funds they receive must not be dependent on the government.

The court was petitioned to examine a number of articles from the public finance act by the National Council - the upper chamber of parliament.The court maintains the existing legislation allows the government or the finance minister to accumulate powers in budgeting in relation to these institutions, thus significantly affecting their financial independence. It argues that, in order to implement their constitutional roles, these institutions must have a legal position in budgeting that is equal to the government's. This means that in drafting the state budget, the government cannot have powers which would deprive these independent institutions of their equality. Until the law is suitably amended, the Finance Ministry must thus include the proposals of financial plans made by the four institutions into the draft state budget.Before doing so, it must notify them of potential major discrepancies between their proposals and the basic economic guidelines for budgeting, giving them enough time to change their financial plans. In other words, the volume of funds for the work of these institutions cannot depend on the government or the finance minister. In the opposite case, the government treats these independent institutions in the same way as it treats the institutions under its wing.

The court passed the ruling on 10 December and presented it to the press in a release today. It gave the authorities a year to change the existing regime. (STA) 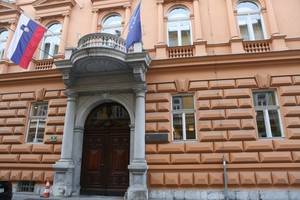