Foreigners
12/13/2022
Government acknowledges the need to recognise the social rights of non-residents
Summary:

In the opinion of the Human Rights Ombudsman of the Republic of Slovenia, the sentence of the second... 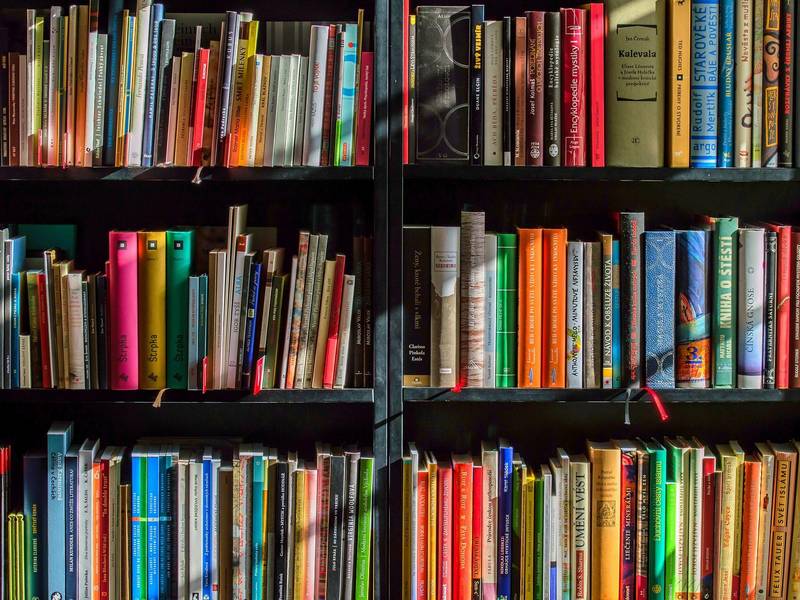 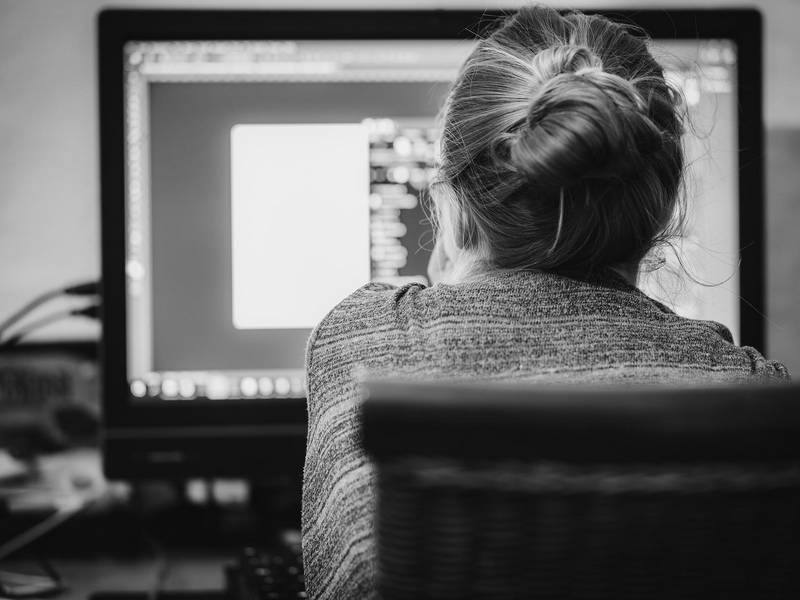 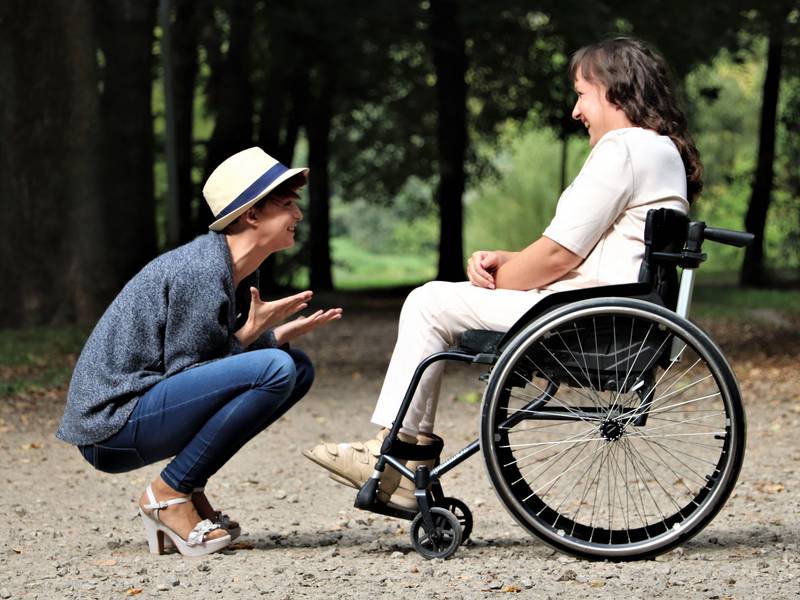 Social services
11/15/2022
Decisions on people’s rights must be comprehensible
Summary:

Social Security
11/15/2022
People’s distress can be exceptionally resolved without the powers for consideration
Summary: 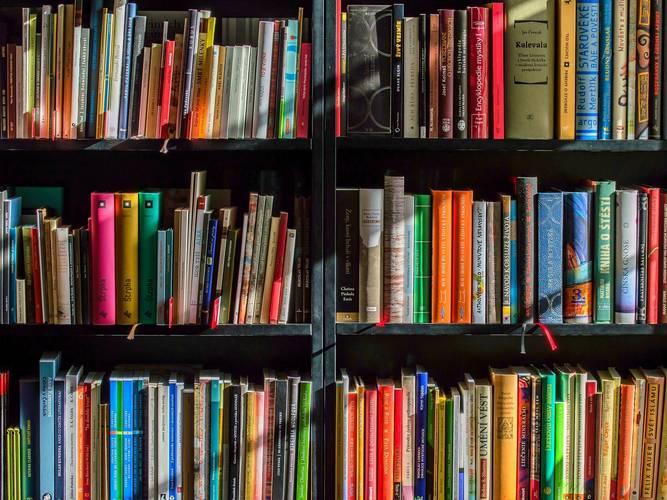 A scholarship holder who publishes a science research assignment or a scientific contribution in an expert or scientific publication or collection as an outstanding achievement for the recognition of the right to Zois scholarship and has no influence on the time frame of the contribution being entered in the COBISS mutual database should not suffer legal consequences for the belated entry. The Ombudsman believes that Article 10 of the Rules on granting Zois scholarships should be harmonised with the judgment of the Higher Labour and Social Court ref. no. Psp 94/2021 of 26 May 2021. Due to a late reply to the inquiry, the Ombudsman determined a violation of the principle of good governance in the work of the Ministry of Labour, Family, Social Affairs and Equal Opportunities.

In the complaint submitted to the Human Rights Ombudsman of the Republic of Slovenia (Ombudsman), the complainant stated that he was denied a Zois scholarship in the 2015/2016 academic year because his article, by means of which he proved his outstanding achievement, was entered in the COBISS mutual database too late. The article was not entered by the beginning of the academic year, as is stipulated in Article 10 of the Rules on granting Zois scholarships (Rules). The Ministry of Labour, Family, Social Affairs and Equal Opportunities (MDDSZ) rejected his appeal against the first-instance decision, and he failed to exploit further legal remedies at the time. Later, he discovered the judgment of the Higher Labour and Social Court (VDSS) ref. no. Psp 94/2021 of 26 May 2021, which assessed such practice as incorrect and Article 10 of the Rules unlawful.[1] In his complaint, the complainant stated that students cannot influence the entry into COBISS. He expressed a desire that future generations of students not suffer due to processes which they cannot influence (such as the entry into COBISS), and he also wanted to know how to remedy past injustices.

The Ombudsman asked MDDSZ whether it had already amended the Rules to eliminate the established illegality of Article 10 and in what way was it planning to rectify the injustices committed to all previously affected applicants whose applications to be granted a Zois scholarship were rejected due to late entry of their outstanding achievements in the COBISS mutual database.

MDDSZ found the current arrangement suitable and saw no reason to harmonise Article 10 of the Rules with the relevant judgment, including the rectification of injustices to previous applicants. It stated that the decision was made in a specific case in the relevant VDSS judgment and that case law in the Slovenian legal system did not represent a formal source of law. The absolutely binding sources of law are the acts of the legislator or the constitution maker. MDDSZ emphasised that a legally prescribed procedure is being followed when deciding on the applications to award a Zois scholarship in a first- and second-instance administrative procedure while observing the principle of legality from Article 6 of the General Administrative Procedure Act (ZUP) and within the scope of rights and obligations determined by the substantive provision.

It is true that judgments or case law are not a formal source of law, but they present the most authoritative interpretation of provisions of acts and the Constitution of the Republic of Slovenia by providing a uniform application of formal sources of law. We sent another letter to MDDSZ, explaining that the Ombudsman agreed with the VDSS statements. The scholarship holder cannot suffer the legal consequences of a late entry in the COBISS mutual database as the latter is independent of the holder’s activities. The Rules do not determine a deadline by which or within what time frame the operator of the COBISS mutual database must enter a certain contribution or assignment. The entry of a contribution in the requested COBISS database depends on the activity or passivity of the data operator and the scholarship holder cannot influence it, which is why the Ombudsman believes that the latter should not suffer the legal consequences of a belated entry. As per the foregoing, the Ombudsman submitted its opinion that Article 10 of the Rules be harmonised with the VDSS judgment to MDDSZ and proposed that MDDSZ reconsider this. MDDSZ did not change its opinion and its subsequent arguments did not convince us. The Ombudsman is thus still of the opinion that Article 10 of the Rules must be harmonised with the VDSS judgment.

Due to a late reply to the Ombudsman’s inquiry (we received the first response after five months and a third intervention), the Ombudsman determined a violation of the principle of good governance as per Article 3 of the Human Rights Ombudsman Act in the MDDSZ work.

The Ombudsman assessed that the complaint was justified, but we were unable to help the complainant in the way he expected. The Ombudsman understands the circumstances that made the complainant fail to exploit legal remedies that were available at the time. But by doing so, the decision to reject the application for the awarding of a Zois scholarship unfortunately became binding and the Ombudsman cannot change it. 19.1-3/2022

[1] In VDSS judgment ref. no. Psp 94/2021 of 26 May 2021, the court was of the opinion that the provision of paragraph one of Article 10 of the Rules, which conditioned the recognition of the achievement’s "exceptionality" with the publication in the COBISS mutual database by 1 October, was unlawful, as such limitation does not derive from the legal norms of the Scholarship Act (ZŠtip-1) and limits the right to scholarship. The publication in the COBISS mutual database is independent of the scholarship holder’s activities. The Rules do not determine a deadline by which or within what time frame the operator of the COBISS mutual database must enter a certain contribution or assignment. The entry of the contribution in the requested COBISS database depends fully on the activity or passivity of the data operator. VDSS also stated that for this reason the scholarship holder cannot suffer legal consequences that are outside the scope of their legal sphere. 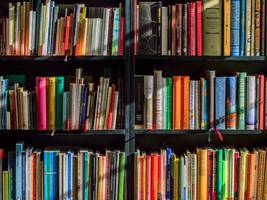