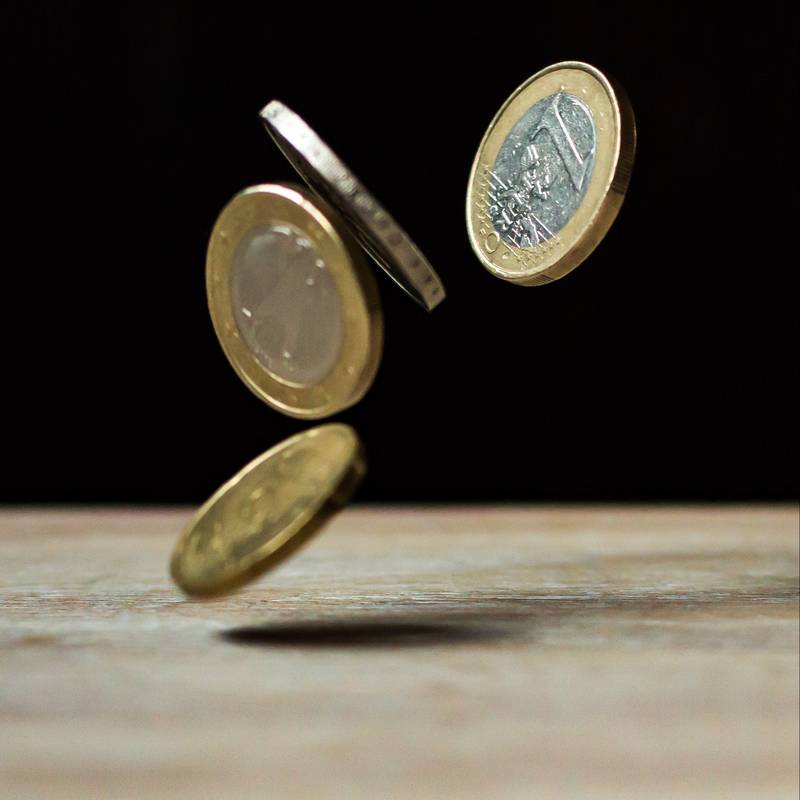 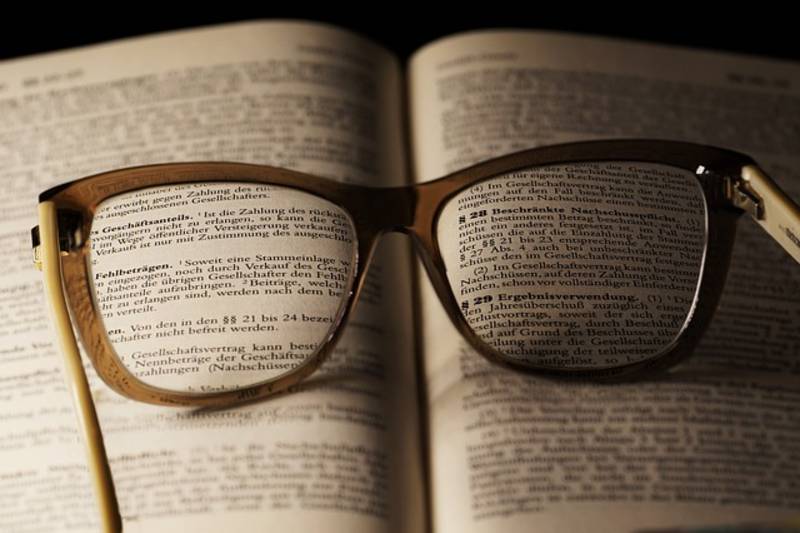 Shortly after the outbreak of the COVID-19 epidemic, the Ombudsman was asked for assistance by a petitioner who, due to a physical handicap, had been serving his prison sentence in a hospital room of the Maribor Prison until 13 March 2020. On that day, the Prison Director suspended ex officio his serving of prison sentence for a period of 48 days by a decision.  The petitioner did not agree with such a decision because, according to him, he had not yet had arranged for a place of residence, as he would not conclude serving his prison sentence any time soon. Despite this, he had to leave the hospital room and move to a different room where he alleged his stay was difficult due to his disability. The petitioner also informed us that he had lodged an appeal against the decision to suspend his serving of prison sentence under the first paragraph of Article 82 of the Enforcement of Criminal Sanctions Act (ZIKS-1). A copy of the decision in question was not enclosed with the initiative.

The Ombudsman made an inquiry with the Prison Administration of the Republic of Slovenia (URSIKS) to verify whether the Maribor Prison ensured the protection of the disabled petitioner's rights and how he would be taken care of in the event of a final decision to suspend his serving of prison sentence, as in this case the legal basis for his detention in the Maribor Prison would cease to exist. He also drew attention to a short three-day period within which a decision on the appeal lodged must be taken in accordance with the sixth paragraph of Article 82 of the Enforcement of Criminal Sanctions Act (ZIKS-1).

The Prison Administration of the Republic of Slovenia (URSIKS) explained that the emergence and the rapid spread of the coronavirus disease required several measures to be taken. Among other things, it was stipulated that each prison had to set up a special room in which a person could be accommodated in case of a need for preventive isolation from others (in the event of suspicion of infection or confirmed infection). Based on the aforementioned, a decision was taken by the Maribor Prison to provide for this purpose the hospital room in which the petitioner was staying, and to transfer him to the semi-open ward or the drug-free ward, specifically to room No 62. The petitioner disagreed with the transfer.  He was nevertheless transferred and the Maribor Prison adapted the room, which is approximately the same size as the hospital room, to suit the petitioner’s health condition, following the recommendations of the Prison's doctor, and thus provided him with all the necessary conditions for an unhindered stay.  The room was rearranged so that a bed with a mechanism for raising and lowering the height was placed in it, an over-bed pole hoist was installed, and two side handles in the bathroom (in the toilet and in the shower cabin) and the shower seat and the shower handle were fixed. According to the doctor’s recommendation, the petitioner should practice walking with his prosthesis as much as possible, with rest periods in-between, so he was provided with the opportunity of moving freely along the corridor of the entire drug-free ward and then taking a rest in his room. In the opinion of the Prison Administration of the Republic of Slovenia (URSIKS), the petitioner was in fact provided with better opportunities for free movement in the corridor in the drug-free ward where was transferred than he had enjoyed in the hospital room in the admission ward.  He also received meals in his room.

As regards the decision to suspend his serving of prison sentence, the Prison Administration of the Republic of Slovenia (URSIKS) explained that it was issued ex officio on 13 March 2020 as a consequence of the declared outbreak of the new coronavirus disease (COVID-19) for the reason of the petitioner's health condition and increased risk level.  The Prison’s doctor held that the petitioner was more prone to complications in the event of infection because of his chronic medical condition and suggested that the sentence should be suspended for the period of the major risk. The petitioner refused to sign the proof of service and did not want his prison sentence to be suspended, arguing that his daughter had unexpectedly sold the apartment and that he had no place to live outside the prison. As explained by the Prison Administration of the Republic of Slovenia (URSIKS), the petitioner formally lodged no appeal against the decision, and the Maribor Prison did not enforce the decision owing to the aforementioned new facts, but on 1 April 2020 a new decision was issued, declaring the decision to suspend the petitioner's serving of prison service of 13 March 2020 null and void.

In the present case, the Ombudsman commended the rapid response of the Prison Administration of the Republic of Slovenia (URSIKS) and the Maribor Prison to the crisis circumstances due to the declared epidemic. At the time of issuing the decision to suspend the petitioner's service of the prison sentence (on 13 March 2020), the Act on provisional measures for judicial, administrative and other public matters to cope with the spread of infectious disease SARS-CoV-2 (COVID-19) (ZZUSUDJZ) had not yet been adopted and had not yet come into force; Article 12 of this Act lays down that the prison director may ex officio suspend the service of a prison sentence of a convicted person for one month if there are no security concerns.   The Enforcement of Criminal Sanctions Act (ZIKS-1) does not provide for the suspension of serving sentences ex officio, nor without the consent of the convicted person. With the decision on the nullity of the suspension of serving the prison sentence imposed on the petitioner, the Prison Administration of the Republic of Slovenia (URSIKS) and the Maribor Prison may have avoided further (legal) complications regarding the issued decision, which the petitioner did not agree with, claiming that he had no regular place of residence, and which was apparently issued without taking into account all the circumstances of his case.

Most importantly, the Maribor Prison, as assessed by the Prison Administration of the Republic of Slovenia (URSIKS), arranged the room to which the petitioner had to be transferred (due to the emergence of the coronavirus disease and the prevention of its outbreak in the Maribor Prison) in such a way as to make his movement in the ward and in the room, as well as maintaining his personal hygiene, as unhindered as possible.

The Ombudsman also expressed his expectation that the Prison Administration of the Republic of Slovenia (URSIKS), even at the time of emergency circumstances due to the coronavirus epidemic, will ensure adequate living conditions for physically handicapped and other vulnerable groups of detained persons similarly as it had in the petitioner's case.  8.2-19/2020