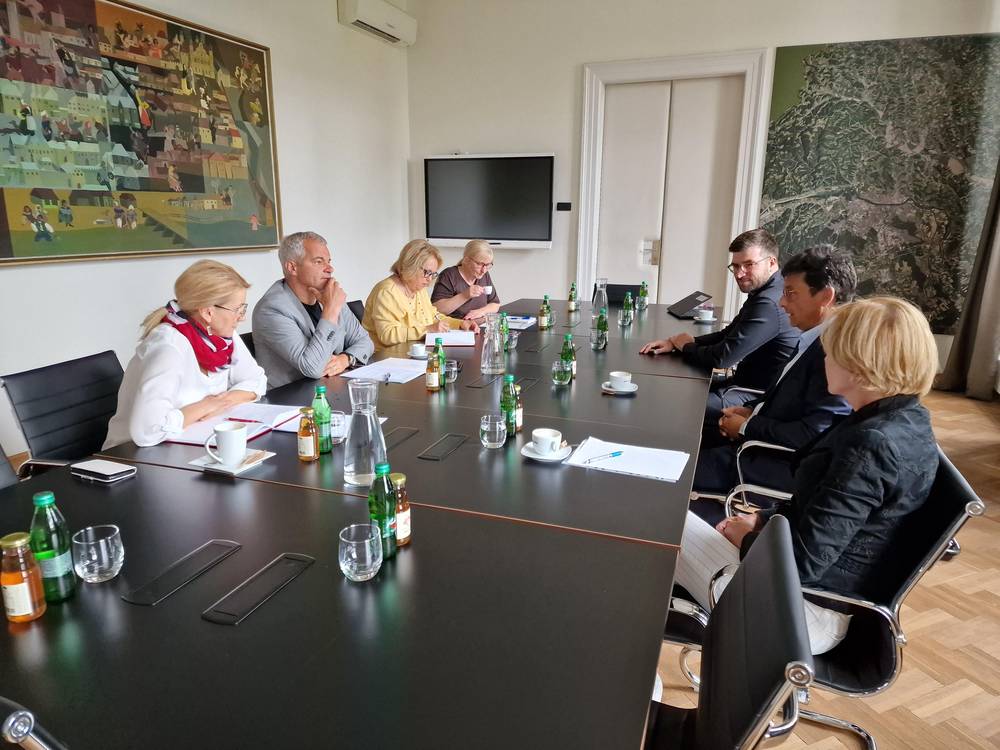 Human Rights Ombudsman Peter Svetina and his colleagues paid a working visit to Maribor today. They talked with 21 people, who assessed that the institution of the Ombudsman could help them exercise their rights. The Ombudsman also met with the Mayor of the Maribor Urban Municipality, Saša Arsenovič.

In a statement for the media, the Ombudsman said that the working visit to Maribor did not differ significantly from other working visits in Slovenia. He assessed that the operation of the institution of the Ombudsman is developing in an interesting manner: while in the past the main topics were related to the social hardships of people, including housing, this time it was different. They faced the problem of eviction, held some talks on the rights of people with disabilities, and in the event of a neighbour dispute, they had to explain to the parties involved that the Ombudsman can only help if their rights are violated by various bodies, while it cannot intervene in civil relationships. The Ombudsman noted the non-responsiveness of bodies and institutions as a particularly pressing problem that also occurs in other municipalities and at the state level. "This is the festering wound of our system - institutions not feeling obliged to answer to people," the Ombudsman said.

The local authorities in the Maribor Urban Municipality have also detected shifts from social issues to development topics about which citizens turn to them. The Mayor informed the ombudsman about the measures taken by the municipality in caring for the most vulnerable groups. He spoke about the work of the Humanitarian Commission during and after the pandemic, the work of the Council for the Elderly and the Council for the Disabled and the Commission for Roma Issues and touched on the participatory budget.  He presented the Ombudsman with a plan for a project under which elevators would be added to multi-apartment buildings to make life easier for families with children and enable the elderly to stay in a familiar home environment for as long as possible. The Ombudsman welcomed the idea of ​​community care to which the municipality aspires.

They also talked about the uniform regulation of certain public services, such as transport, book rental and the like, modelled after the Urbana card. Ombudsman Svetina also noted that it is important to adjust measures for the elderly, as in his work he encountered the case of an elderly gentleman who could not pay the parking fee because he did not have a smartphone and was fined. The local authorities assured the Ombudsman that this demographic is not neglected.

The Ombudsman and the Mayor also talked about the planned international school in Maribor, which was briefly discussed at their first meeting in 2019. The Ombudsman endorsed the idea at the time, so he was interested in whether there had been any progress. "Unfortunately, I have to note that the Ministry of Education, Science and Sport has not played the role it was supposed to in order to enable the establishment of an international school in Maribor, which the city definitely needs," the Ombudsman said in a press statement.

In the lobby of the Town Hall, the Ombudsman and the Mayor also opened the Ombudsman's corner with informative material in printed form, including in an easy read form. "This way, we want to bring the Ombudsman's work even closer to the people. We would like to set up such a corner in every Slovenian municipality, said Ombudsman Peter Svetina, noting that the Ombudsman could also be called for assistance on the free number 080 15 30 every day between 9 a.m. and 3 p.m. 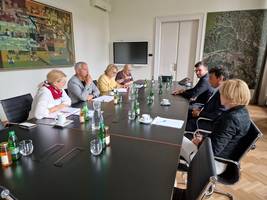 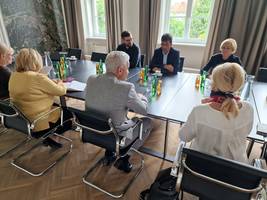 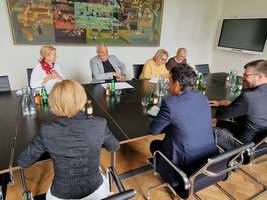 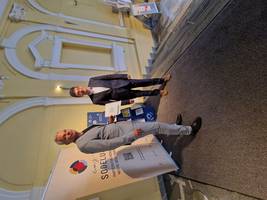