Ombudsman as a NMP 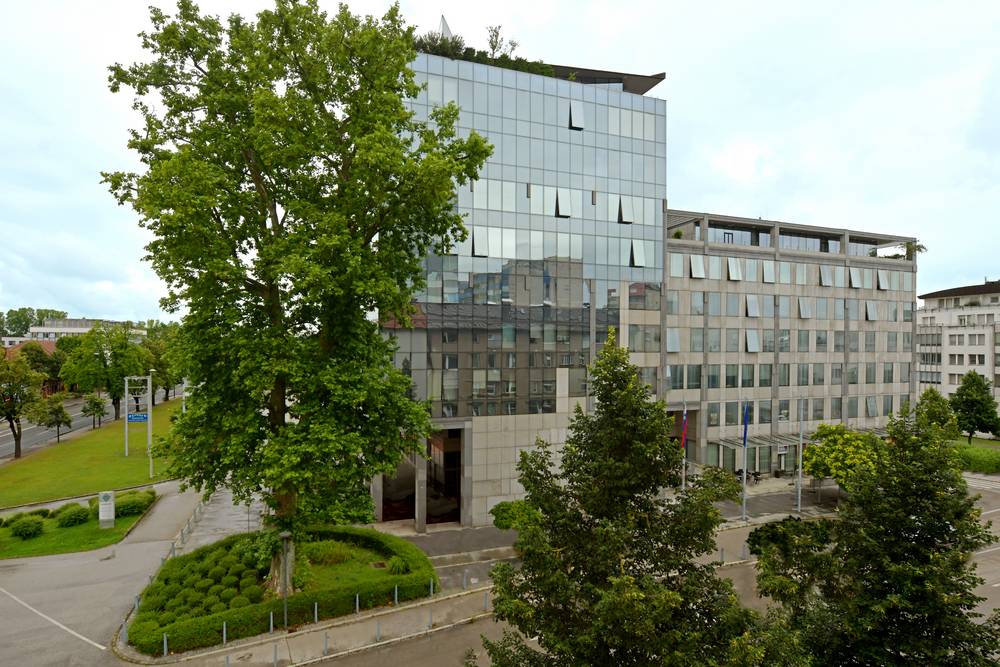 The Human Rights Ombudsman of the Republic of Slovenia has received “A” status accreditation according to the Paris Principles, which relate to the status and functioning of national human rights institutions. This is the highest attainable status according to the Principles, which were adopted by the UN General Assembly in 1993. It has therefore been officially confirmed, and at the international level, that the Ombudsman meets the highest performance standards of an independent national institution for the protection and promotion of human rights. The awarded status is a sign for Slovenia that respect of the Ombudsman as a national human rights institution and its strengthening represent the way forward. For the Ombudsman, the newly acquired status is principally a great acknowledgement and recognition of the work done so far and will also enable it full participation in various meetings within the United Nations and at the regional level, as well as in the bodies of the Global Alliance of National Human Rights Institutions (GANHRI) and the European Network of National Human Rights Institutions (ENNHRI), where it was granted voting rights.

The complex accreditation process before GANHRI took more than two years; it included an in-depth review of the Ombudsman’s activities at both the national and international levels from 2010 on, especially in relation to its credibility, independence and effectiveness (reviewing its powers to address matters regarding human rights and fundamental freedoms; transparency of the management selection and appointment procedure; pluralistic representation of parts of society and their influencing the management of the institution; its independence; access to sufficient funding and adequate staffing numbers). The Ombudsman first had to provide a detailed written statement on all the above aspects and, in December of last year, it had to defend the actual compliance with the required standards in an interview. The Sub-Committee on Accreditation then recommended that the Ombudsman be accredited with “A” status, and, with the recent expiry of the appeal period, the recommendation was considered adopted.

The Ombudsman previously participated in the accreditation process in 2000 and 2010, obtaining “B” status accreditation both times, which meant that it was only partially compliant with the Paris Principles. The Ombudsman has worked intensively towards acquiring the “A” status since 2015. The relevant legal framework for this was the Act Amending the Human Rights Ombudsman Act (ZVarCP-B) of 2017, with which the Ombudsman’s competence in education and promotion of human rights was extended and the establishing of the Human Rights Centre and the Human Rights Council as an advisory body were stipulated.

It should be noted, however, that having “A” status does not mean an institution can rest on its laurels. The GANHRI Sub-Committee on Accreditation regularly highlights – and has done so on this occasion as well – that the institutions accredited with “A” status must continue to strive to enhance their effectiveness and independence and to realise the GANHRI recommendations. In this regard, they first encouraged the Ombudsman to continue its efforts to address human rights issues in Slovenia as comprehensively as possible, including the rights of persons with disabilities, migrants and refugees and trafficking in human beings (in its Annual report for 2019, the Ombudsman clearly indicated that it is prepared to assume the responsibility and mission of an independent body for promoting, safeguarding and monitoring the implementation of the Convention on the Rights of Persons with Disabilities in accordance with paragraph two of Article 33 of the Convention), and then specifically recommended that the procedure for selecting and appointing the Ombudsman and deputies be defined in greater detail; that the financial autonomy of the institution and its sufficient and independent funding be further regulated; and that the competence to encourage ratification or accession to international human rights instruments be explicitly defined in the Ombudsman’s legislative mandate.

The Ombudsman concurs with the commentary of the Sub-Committee on Accreditation; it notes, however, that attention and real support from the authorities, especially the Government and the legislature, will also be needed for the realisation of the targets set. In accordance with the established system, the Ombudsman will again be reviewed on its (still) meeting the requirements for “A” status (re-)accreditation according to the Paris Principles in five years’ time. The Ombudsman undertakes to continue to carry out its work until then with every due diligence and professionality. 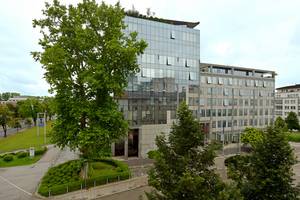