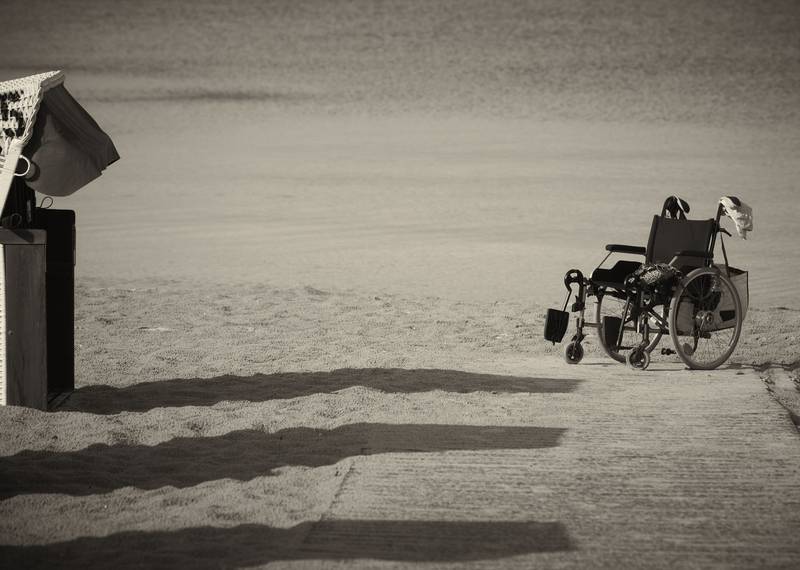 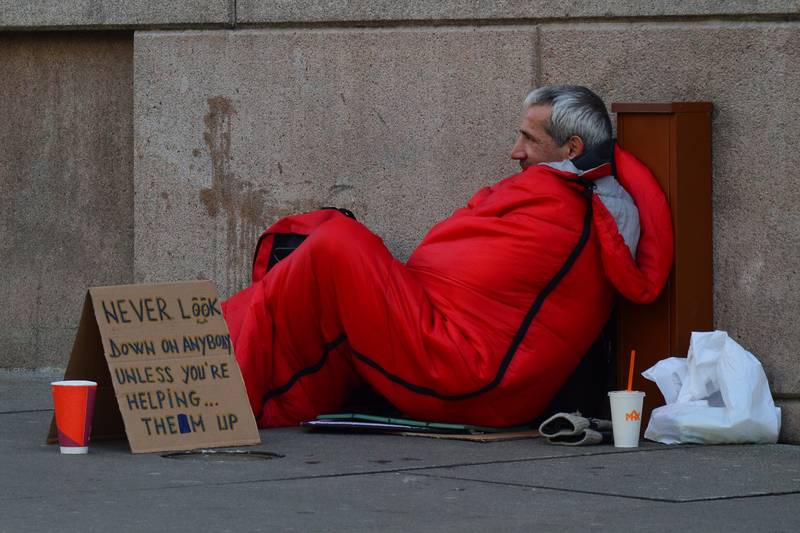 On 4-5 February the Deputy ombudsman Jernej Rovšek participated in an international conference on possible models for the institution of Ombudsman in Montenegro. Conference participants showed considerable interest in the Slovenian Ombudsman's operations, on which nations of the region look as a model of success among countries in transition. The Deputy ombudsman was received as special guest of the President of the Montenegrin Assembly Vesna Perović who also expressed an interest in cooperation in the preparation of legislation to found an Ombudsman in Montenegro. In principle this already has the political consensus of Montenegro's parliamentary parties.