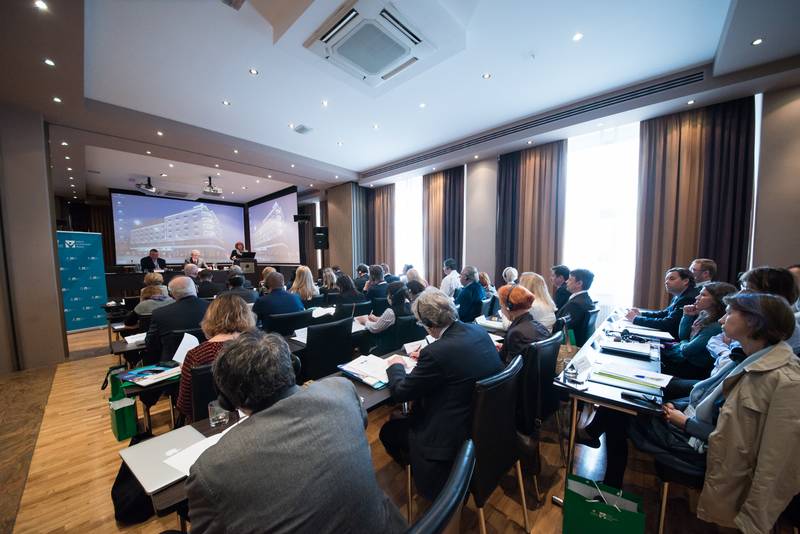 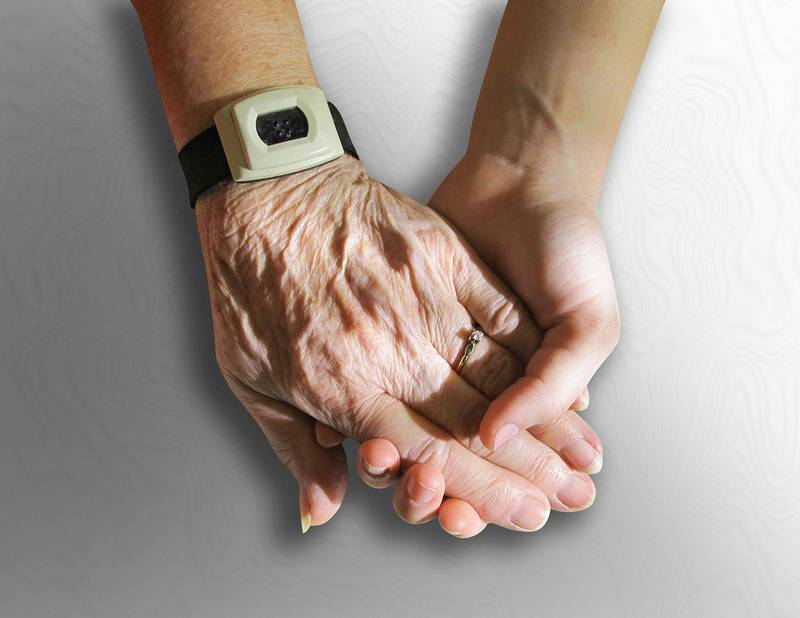 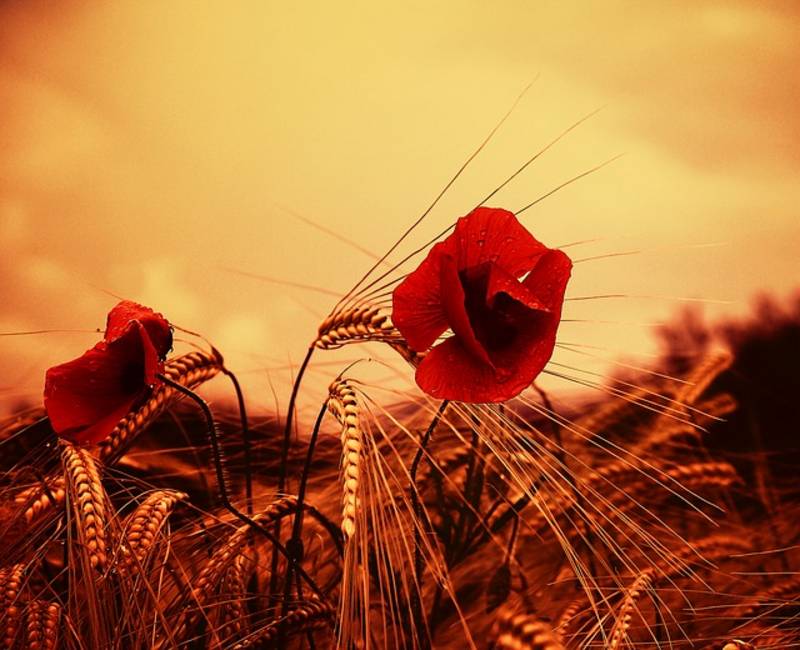 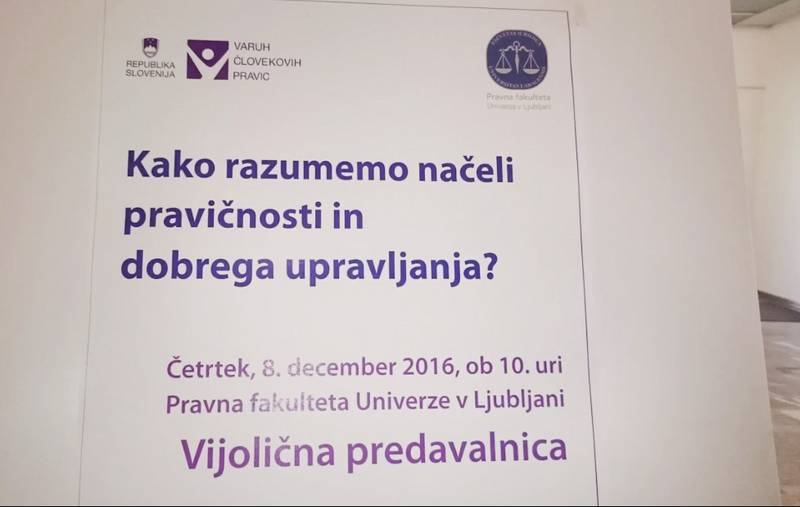 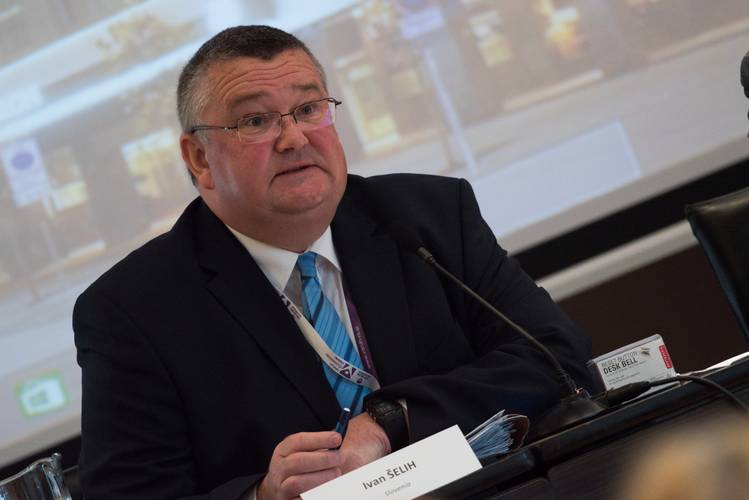 The Human Rights Ombudsman of the Republic of Slovenia in cooperation with the Council of Europe, prepared an international conference on Wednesday, 17 and 18 April 2018 in the Hotel Slon in Ljubljana, to mark the 10th anniversary of the National Prevention Mechanism (DPM) in Slovenia.

Many guests from abroad, representatives of NPMs and other international bodies (SPT, CPT, NPM Obst) participated.

The main topic was an NPM Impact Assesment.

The important duties and powers of the NPM were entrusted to the Ombudsman by the Law on the Ratification of the Optional Protocol to the Convention against Torture and Other Cruel, Inhuman or Degrading Treatment or Punishment in 2006. The Ombudsman thus became an integral part of the United Nations System of Understanding at the international and national levels, an (additional) mechanism for the prevention of torture and other forms of ill-treatment of people who have been deprived of their liberty. This is mainly based on regular visits to places of deprivation of liberty. These are preventive visits aimed at preventing torture or other ill-treatment before it happens.

NEWS: On the impact of National Preventive Mechanisms at the international conference on the 10th anniversary of the Slovenian NPM 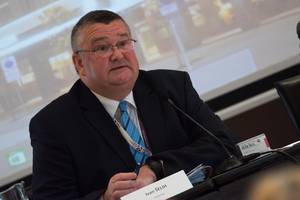 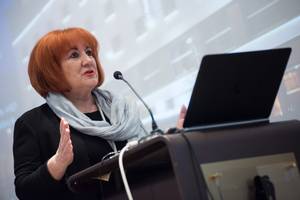 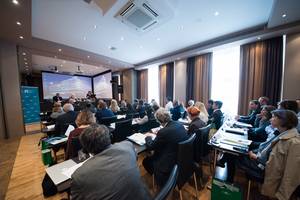 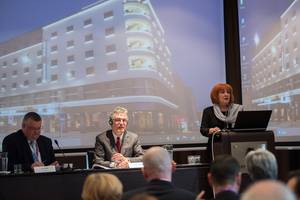 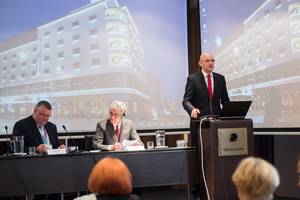 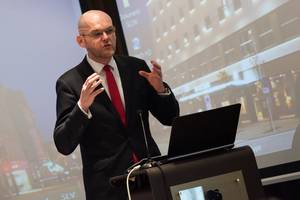 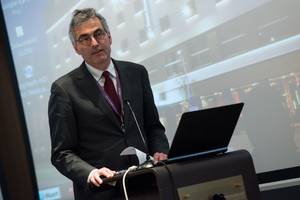 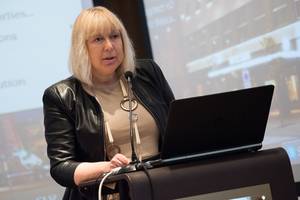 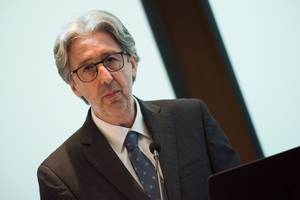 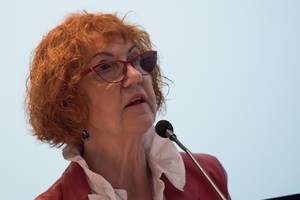 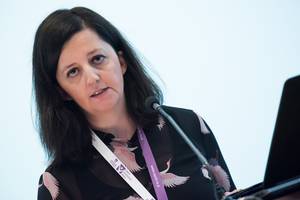 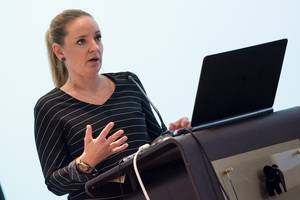 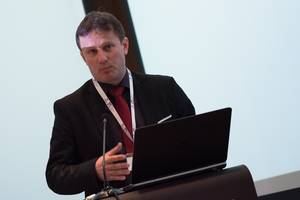 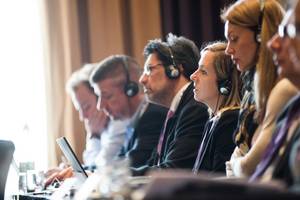 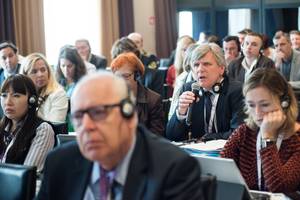 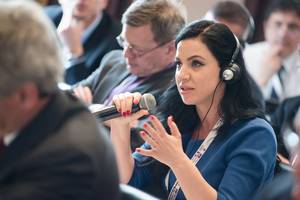 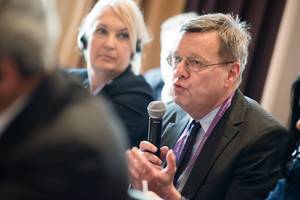 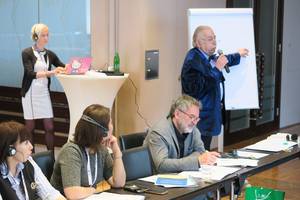