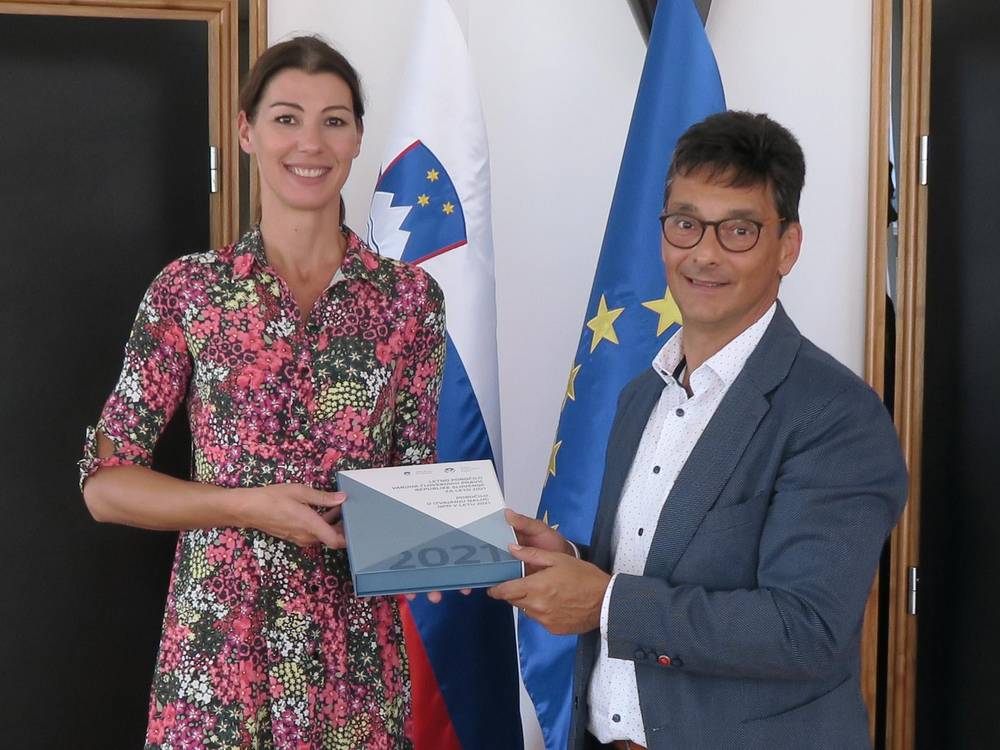 The Minister of Justica, Dr Dominika Švarc Pipan on 28 June 2022 responded to the invitation of the Ombudsman, Peter Svetina, and received the 2021 report from him at the premises of the Ombudsman's institution. In a short interview, the Ombudsman pointed out that, although the number of cases dealt with in the broader area of justice had again slightly increased, this was mainly due to cases dealt with at the entry point, which did not require a more in-depth substantive examination. "Many people come to the institution I lead because they are dissatisfied with court decisions and expect me to overturn them. A proper explanation of our competences and guidance on how to seek justice is often enough, even if it does not impress them", said the Ombudsman.

The Ombudsman considers the responsiveness of the competent authorities in dealing with petitions to be good and considers that a trial within a reasonable time is no longer a systemic problem. "However, the assessment of the work of the judiciary cannot be based only on the number of such petitions to the Ombudsman or on their merits. The overall picture of the functioning of the judiciary is reflected elsewhere, including in the speed and quality of judicial decisions that lead to the epilogue and justice," the Ombudsman stressed.

The Ombudsman does not deal with petitions before the courts, but only exceptionally in open court proceedings may he intervene as a friend of the court (amicus curiae) under Article 25 of the Human Rights Ombudsman Act. "In this role, we have drawn the attention of one of the courts to the need to be vigilant in assessing the possible existence of a conflict of interests between minor victims and their mothers, or in assessing what is in the interests of the minor victims themselves," the Ombudsman informed Minister Švarc Pipan.

The Ombudsman assessed as positive the progress in the enforcement of ECHR judgements, as according to the Ministry of Justice, there are 'only' three judgements still outstanding. "However, the situation is unsatisfactory regarding the enforcement of decisions of the Constitutional Court of the Republic of Slovenia, in which the number of unexecuted cases has been constantly increasing over the last few years. At the end of 2021, 23 decisions of the Constitutional Court had not been implemented," the Ombudsman regrets. 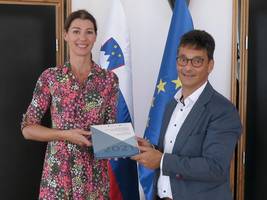