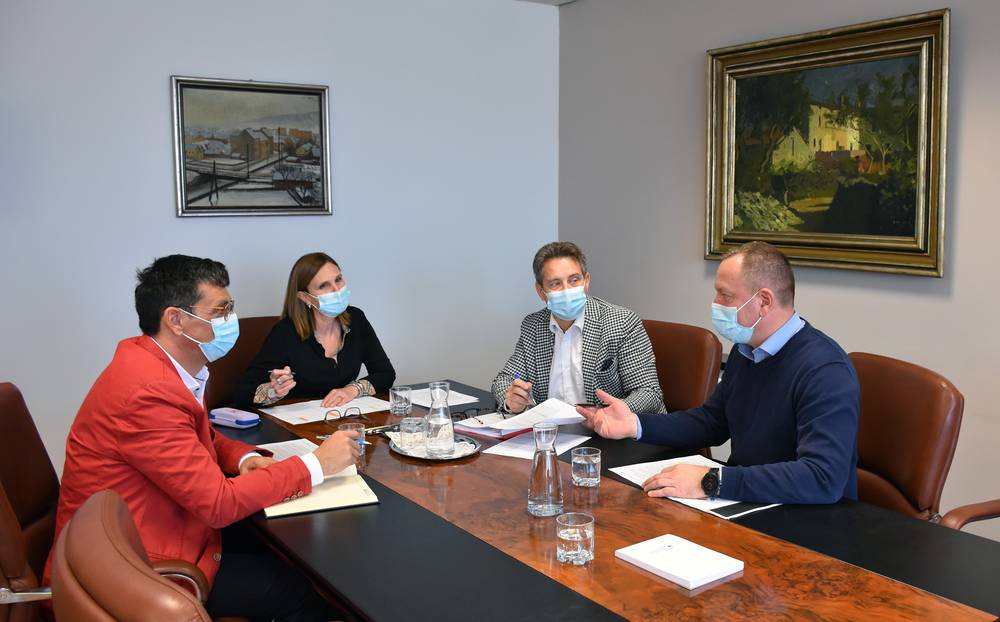 On 9 March 2022, the heads of the Information Commissioner, the Commission for the Prevention of Corruption, the Court of Auditors and the Ombudsman met on a working meeting at which they pointed to the issue of ensuring conditions for the functioning of the independent institutions.

Despite the joint statement which was communicated to the media on 11 June 2021, urging appropriate communication and respect and the recognition of the importance of autonomous and independent government bodies in a democratic society, the participants in the meeting note that political pressure continues, not just in the form of coordinated attacks through some media and on social networks, but also indirectly through inappropriate statements or responses of some high representatives of institutions to decisions and opinions delivered by the aforementioned independent institutions.

Attention should also be drawn to non-implementation of or non-compliance with the recommendations and findings of the independent institutions. This raises concerns that, instead of respecting individual findings and decisions, there are frequent attempts at discrediting institutions and their representatives. Improper, politically motivated and undue pressures represent dangerous destruction of the state control mechanisms, which is contrary to the responsible way of governing the state. The decisions of independent institutions are entirely based on the professional and law-based work of institutions’ staff. Decisions made in procedures are based on objectively established professional arguments and in strict compliance with legal provisions, not on subjective judgments on the part of the institution heads.

It is clear that it is not always easy for institutions that control the functioning of the state to make decisions, but in the event of a disagreement only legal remedies should be applied. The political pressures and improper communication without any argumented criticism that are often witnessed in our society are totally unacceptable. Redirecting attention away from the observed irregularities is irresponsible and therefore extremely detrimental to the stability of the Republic of Slovenia and further development of its democracy.

Attention should also be called to non-compliance with the Constitutional Court’s decision on the financing of independent government bodies of the Republic of Slovenia, No.  U-I-474/18-17 of 10 December 2020, according to which the Constitution of the Republic of Slovenia grants to these institutions an autonomous and independent status in which the key element is budgetary independence. In the Constitutional Court’s opinion, the current legislative framework enables the government to request adjustments of financial plan proposals, which forces these institutions into submission to the will of the competent ministry in the executive branch of power. The Constitutional Court imposed on the legislator the obligation to eliminate the identified unconstitutionality within one year of the publication of its decision, which has not been complied with to date.

During the run-up to the elections, numerous discussions, speeches and confrontations will take place. As the work of independent government bodies must continue, they will, as ever, make in this period certain decisions that will not be accepted favourably by certain politicians. Therefore the independent institutions appeal to politicians not to use them for political purposes. These independent institutions were established to ensure and safeguard fundamental values, including access to public information and personal data protection, enhancing integrity and the prevention of corruption, monitoring public spending, and ensuring respect for human rights. Public and decisive action needs to be taken to counter any attempts to undermine democratic principles, which hinder the independent institutions in the proper exercise of their powers and tarnish their long-standing reputation.

Politicians are urged to respect the role and decisions of all independent government bodies, as they represent one of the necessary foundations of democracy in the country. 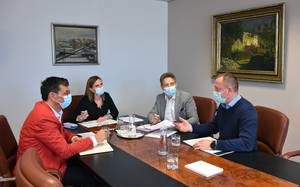