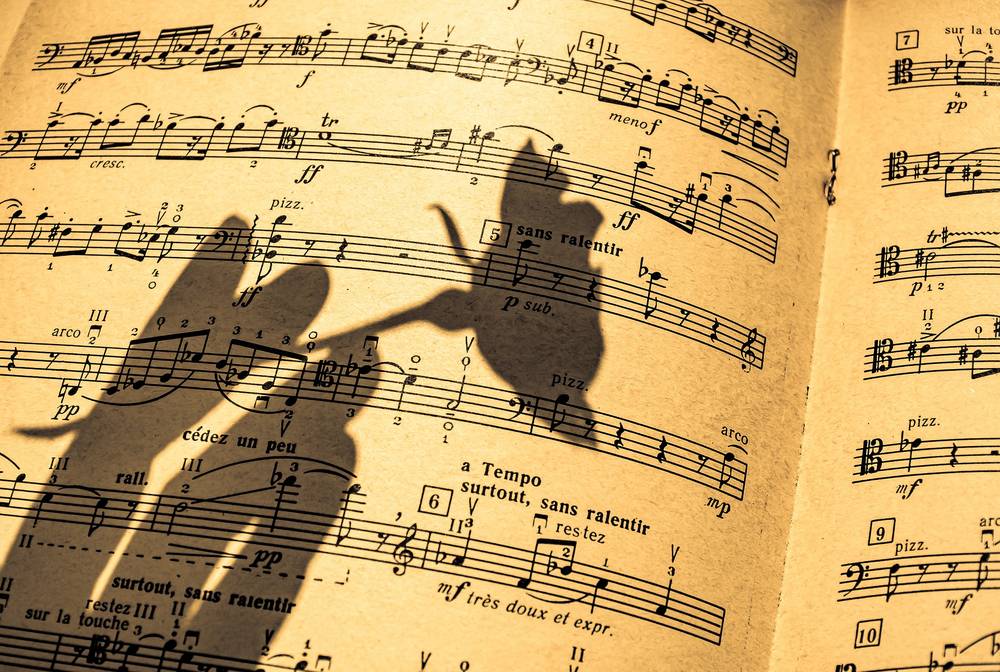 Gender equality is one of the fundamental principles of the European Union. However, despite the great progress that has been made in recent decades, gender gaps still exist today. In the labour market, women still remain predominant in lower-paid sectors, are under-represented in leading positions, and are also subjected to violence and harassment. "We need to eradicate the idea that it is permissible to encroach on women's rights," said Human Rights Ombudsman Peter Svetina on the occasion of International Women's Day, which is celebrated on 8 March.

Gender-based violence targeted against women is still widespread, and there is also a significant number of femicides in Slovenian society. According to data obtained by the Centre for Human Rights from the police in January 2022, four women were murdered by their spouses, ex-spouses or intimate partners in Slovenia in 2021. We have also been witnessing cases of sexual harassment, including in schools and universities. "There is a need to increase sensitivity to violence in society, and to educate the general public about possible steps to take in situations that may, in the most extreme cases, lead to femicide. It is necessary to raise awareness about the fact that every person contributes to building society and that turning our heads away is not appropriate behaviour," the Ombudsman notes. The root causes of violence against women, such as gender stereotypes, harmful traditions and the general expression of gender inequality, also need to be addressed. More needs to be done to ensure that the attitude and behaviour towards women and girls is based on respect for gender equality and non-sexist stereotypes and behaviour.

The independent expert body for monitoring the implementation of the provisions of the Istanbul Convention (GREVIO) encouraged the Slovenian authorities in last year's report to include in the formal curriculum adapted to the evolving abilities of students the principles of equality between women and men, non-stereotyped gender roles, mutual respect, non-violent interpersonal conflict resolution, gender-based violence against women and the right to personal integrity and, as required by the Convention, to create teaching materials that encourage all this. The Slovenian authorities were also encouraged to increase efforts in examining and conducting research into how the general population perceives gender equality, sexism and violence against women.

The Ombudsman also notes that many tragedies could be prevented by providing appropriate preventive assistance to families that found themselves in various kinds of distress. "With timely help, it is possible to create a social reality in which there is less suffering. Empowered adults who are appropriately supported with knowledge and conduct can reduce the pain suffered in family relationships, and as a result, everyone, including children, suffers less," the Ombudsman notes.

Women successfully enter all spheres of social life, but their voice, not only in private but also in public life, is seldom heard. "It is therefore our shared responsibility to promote changes that shift the balance of power towards equality and the elimination of stereotypes and prejudices about social roles. It is important to be aware that women, just like men, can have a successful professional life along with a family life," the Ombudsman emphasises.

In social relationships it is not only important that the work done is demonstrated, but also that it is realistically evaluated. The inequality between women and men widened further during the Covid-19 pandemic, with women again bearing the brunt of the responsibilities. "In addition to their basic profession, they took care of children who were schooled at home and of the elderly, while maintaining the household. Women were forced to hold up the fourth corner of the house and the garage during this period," the Ombudsman observed. "They were also overburdened at work, as the profession of many of them is taking care of vulnerable groups. However, caring for our fellow human beings is apparently not a value in our society, as the work done predominantly by women in various social professions is poorly valued. This long-neglected issue must be settled once and for all right now!" notes Human Rights Ombudsman Peter Svetina.

The Ombudsman also points out that all acquired rights have been fought for through generations, and none of them have been gifted. "This is why we have to be careful that none of them are taken away from us. Everything that the generations before us have built must be upgraded, not demolished. I expect that we are nevertheless a mature enough society that we will not allow shifts in the direction of retraditionalisation," the Ombudsman calls.

At the same time, the Ombudsman welcomes the redefinition of the criminal act of rape in accordance with international standards, including the Istanbul Convention, as another step towards greater protection of women's rights. "The implementation of this model sends a message that the inviolability of one's body and humans in general are respected in Slovenia, and that they are protected from all kinds of abuse, and it would send a clear signal to society that encroaching on one's integrity is not permissible in any case," Human Rights Ombudsman Peter Svetina concludes. 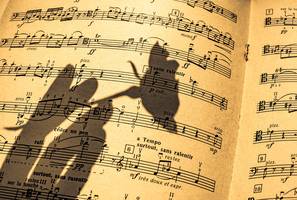