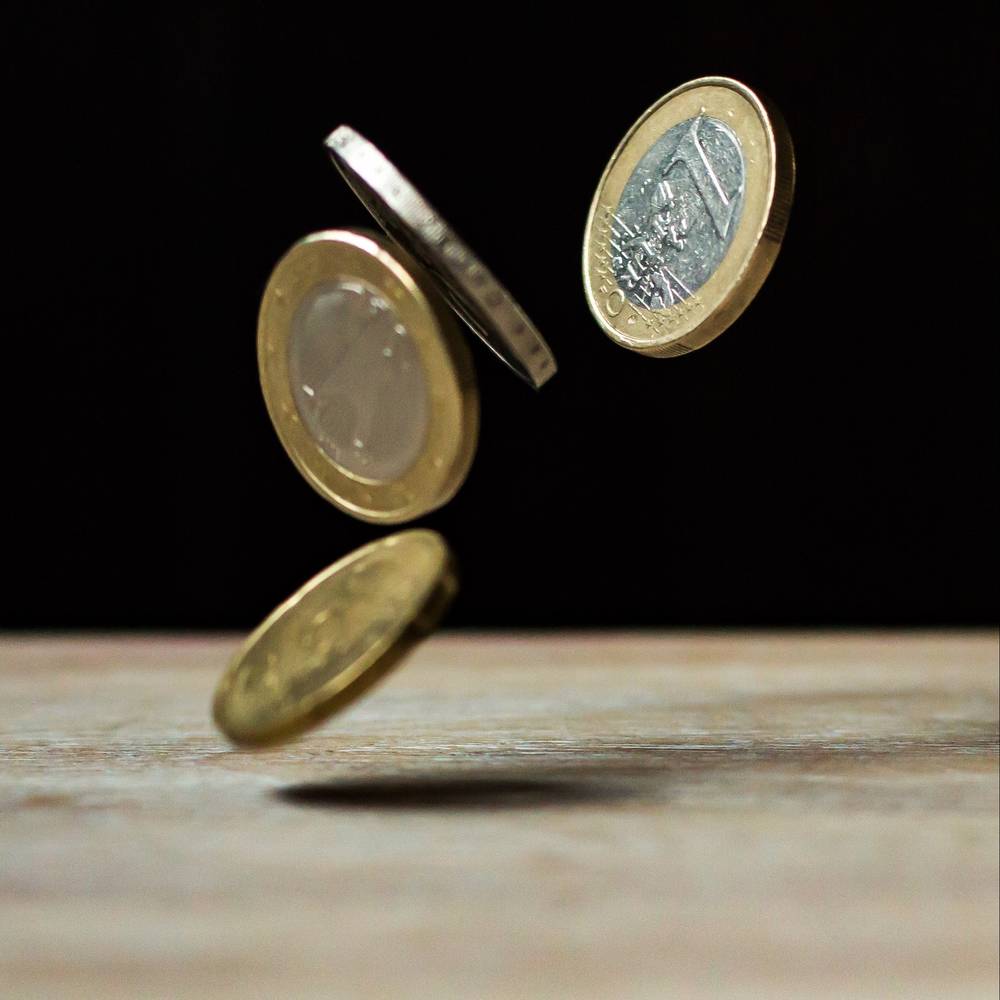 The Ombudsman was approached by the initiator, who has been working and living in Slovenia for 30 years, has permanent residence here, but does not have Slovenian citizenship. This was the reason why the bank refused her application to defer the payment of her loan liabilities. In her view, the bank’s decision placed her in a discriminatory position.

Moreover, a material reason (based on the public interest or other people’s rights) does not appear to exist for non-citizens who have such a strong link with the state (i.e. permanent residence permit) that they enjoy complete equal treatment with citizens as regards the entitlement to social security benefits, to not have the right to deferring the payment of loan agreement liabilities. The inability to pay loan agreement liabilities can thus affect the financial situation of such a foreign citizen and their family in Slovenia, so that they may become entitled to social security benefits (monetary social assistance, rent subsidies, etc.), owing to which the reasons of public interest would in fact be in favour of including also (at least) those foreign citizens who have a permanent residence permit and permanent residence in Slovenia, among the beneficiaries of deferred payment of loan agreement liabilities.

The Ombudsman therefore proposes that the Ministry of Finance draws up a proposal of amendments to the Act on the Intervention Measure of Deferred Payment of Borrowers' Liabilities (the ZIUOPOK) to include those borrowers who are not Slovenian citizens but have permanent residence in Slovenia among the beneficiaries under the Act. 1.0-48/2020 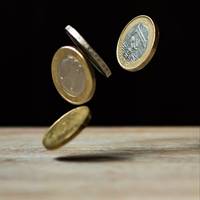