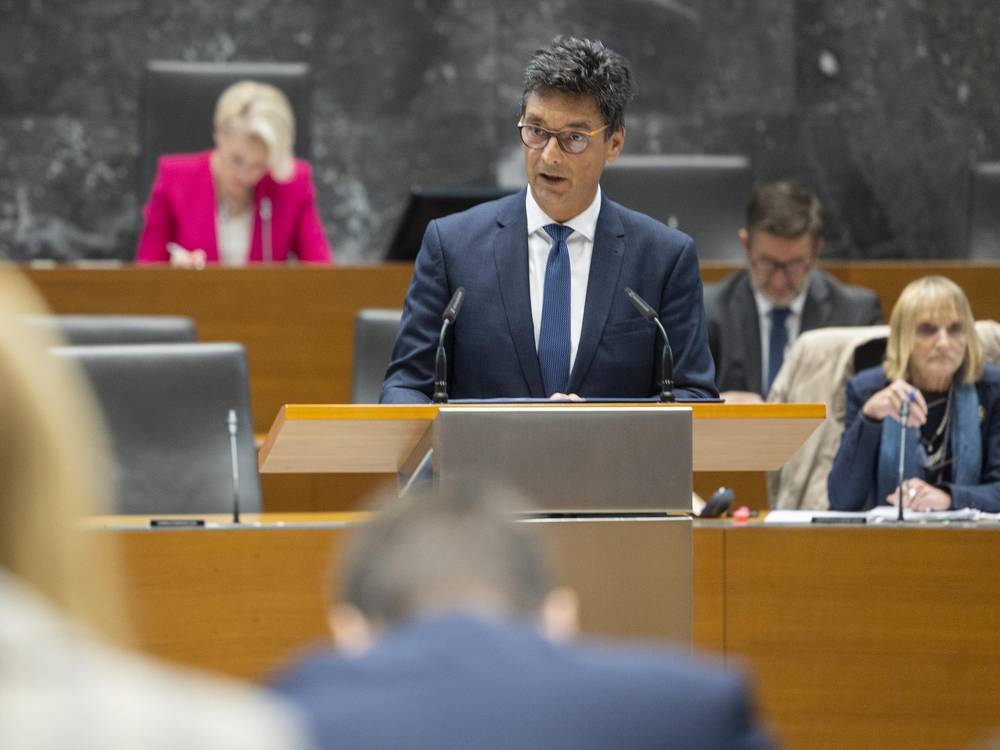 The National Assembly of the Republic of Slovenia discussed on 27 October 2022 the 27th annual report of the Human Rights Ombudsman and the report on the implementation of the tasks of the National Preventive Mechanism. The year 2021, to which the reports refer, was also heavily affected by the coronavirus pandemic. "It is clear from the significantly increased number of calls and petitions from individuals compared to previous years that the pandemic has increased people's hardships in many areas. Once again, we received a third more cases than before 2020. We dealt with almost 7,000 cases, of which we raised 77 broad issues on our own initiative and identified 276 rights violations and other irregularities. The Ministry of Labour, Family, Social Affairs and Equal Opportunities was responsible for the most violations, 63, followed by the Ministry of the Environment and Spatial Planning, the Ministry of the Interior, the Ministry of Health, the Pension and Disability Insurance Institute, the Government of the Republic of Slovenia and others," said Ombudsman Peter Svetina in his introduction.

The principle of good governance requires that ministries, government departments, municipalities and other public institutions respond in a timely and reasoned manner to the proposals they receive. "The state bureaucratic apparatus must be accessible and friendly to citizens, but unfortunately it is often alienating and insensitive. Many individuals turn to us because of its unresponsiveness, slow decision-making or lack of understanding. Every civil servant should be aware that their attitude to work and to people can have a significant impact on people's lives. Last year, we processed a case in which it took as many as three years for the competent authority to resolve a complaint regarding a relocation from one care home to another. Such protracted decision-making is completely unacceptable," Svetina criticised.

As he pointed out, the developments during the pandemic only further strengthened his conviction of the importance of independent state institutions for the functioning of a democratic state and society. "Halfway through my mandate, I would like to point out that we, as independent state institutions, face undermining of our actions, especially by the authorities and decision-makers, when and if our actions, decisions or recommendations are not in line with their political objectives. Such attempts to politicise independent state institutions show a poor understanding of how modern democracies work. I expect respect for our independence and autonomy, including our financial autonomy, which the European Commission also warns the country about in its report on the state of the rule of law in Slovenia," the Ombudsman stressed.

In the current report, the Ombudsman proposes 86 new recommendations. "Our recommendations are mainly based on concrete initiatives by individuals. They address the elimination of violations of their rights and the alleviation of the hardships that more and more people face in their daily lives. We have paid a great deal of attention to different vulnerable groups. "It is unacceptable to marginalise any vulnerable group and to ignore their constitutionally guaranteed rights," the Ombudsman said.

The Institution of the Ombudsman was also very much involved in children's rights last year. "We have been highlighting the importance of prompt decision-making and taking into account the best interests of the child in all matters in court and other proceedings. In doing so, a sufficient number of court experts in family matters is extremely important, as their low numbers, which are extremely critical in Slovenia, can lead to violations of children’s rights. I therefore expect the Government and the Medical Chamber to remedy this unsustainable situation regarding the shortage of court experts as soon as possible," the Ombudsman stressed

Regarding the elderly, the central topic last year was the drafting and adoption of the Long-Term Care Act, which has been more than two decades in the making. "We are disappointed that the law does not sufficiently guarantee the human rights of older people and people with disabilities, as our comments and suggestions have largely not been taken into account and accepted. I urge the authorities to remedy the shortcomings identified as soon as possible, including, if necessary, by amending the law," clarified Svetina.

He also presented to the Members of Parliament the report of the National Preventive Mechanism (NPM), which last year visited 60 locations where people were deprived of their liberty. "In special social welfare institutions, we mainly checked the overcrowding of secure wards, which affects the quality of life of all residents, but also represents an increased workload for the employees. The unsustainable conditions in these wards, which have persisted for more than ten years, can undoubtedly be classified as ill-treatment of residents, for which the State is responsible," said Ombudsman Peter Svetina at the presentation of the NPM report 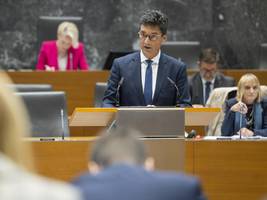 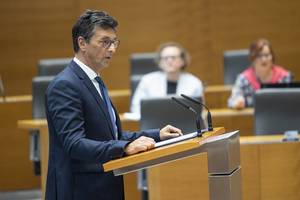