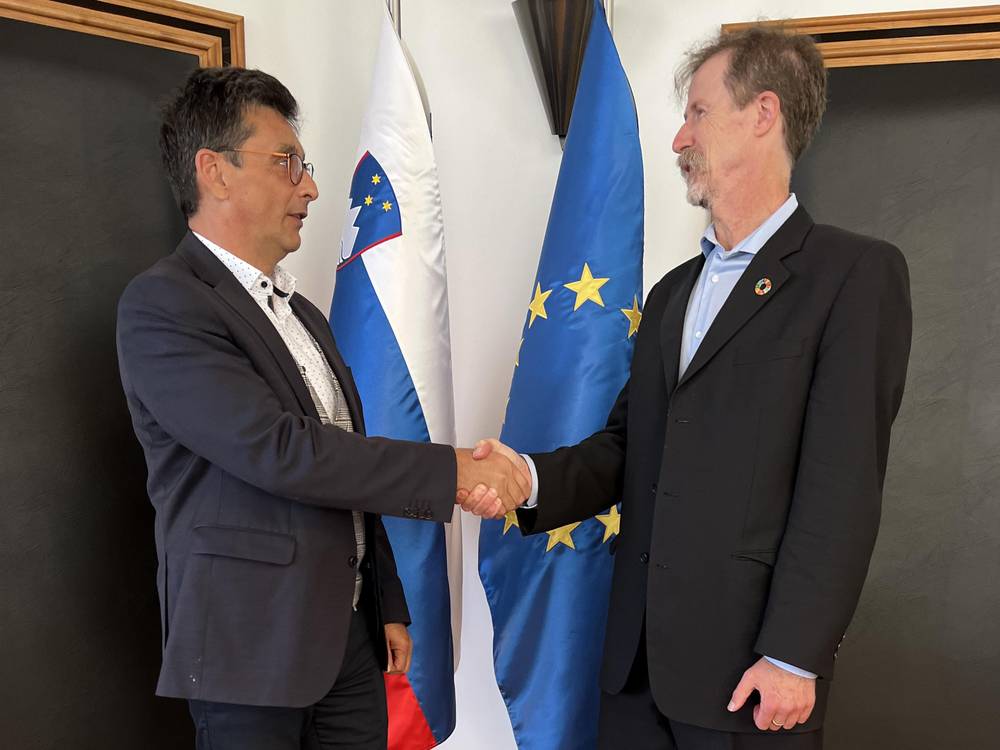 On 4 October 2022, Human Rights Ombudsman Peter Svetina received the United Nations Special Rapporteur on human rights and the environment, David R.Boyd, who is currently on an official visit to Slovenia. Svetina briefed him on the findings of the Slovenian Human Rights Ombudsman institution relating to the environment and spatial planning. He regretted that the Ministry of the Environment and Spatial Planning had been for years among the ministries with the highest number of violations.

"For years, we have been repeating our recommendations that the Government of the Republic of Slovenia and the National Assembly should draw up and adopt the necessary legislation to ensure the right to drinking water, as enshrined in the Constitution of the Republic of Slovenia," emphasised the Ombudsman. In his opinion, the right to drinking water must have a uniform legislative framework at the national level.

Svetina also informed the distinguished guest about the problem of the exclusion of the public from the process of adopting environmental regulations, saying that "the short deadlines for discussion and subsequent substantive amendments to draft regulations and insufficient explanation of the reasons therefore show that the citizens are actually deprived of direct participation in the management of public affairs as provided for in Article 44 of the Constitution of the Republic of Slovenia". He recalled the questionable process of drafting the amendment to the Water Act and the proposal for a new Environmental Protection Act and mentioned, for example, the substantial changes made by the Ministry of the Environment and Spatial Planning to the proposed provisions of the proposal for the Construction Act outside the framework of public discussion. The Ombudsman therefore constantly recommends to the Ministry of the Environment and Spatial Planning that it should respect the provisions of the Convention on Access to Information, Public Participation in Decision-Making and Access to Justice in Environmental Matters, the so-called Aarhus Convention, and the Resolution on Legislative Regulation, which, inter alia, stipulates that only proposals for regulations that have been coordinated at the inter-institutional level should be submitted for public debate. The Ombudsman notes with concern the tendency of the authorities, including local authorities (for example the Municipality of Ljubljana), to not ensure the participation of potentially affected individuals in the relevant administrative procedures. The lengthy inspections and other administrative procedures are also unacceptable.

Ombudsman Svetina also informed the Special Rapporteur about the long-standing problem of revitalisation of degraded areas. On several occasions, including in February 2020, he stressed in the National Assembly that he had repeatedly called upon the competent authorities to find a solution for the problem of the Anhovo and Soča Valleys. "Further pollution of the already stressed environment is unacceptable," was the Ombudsman’s clear message. He also highlighted the need for in-depth cooperation at the inter-ministerial level and the involvement of the local community and the business sector. "We are committed to immediate overall revitalisation of the Celje Basin, which is one of the most degraded areas, and we also expect the revitalisation of the Upper Mežica Valley to continue, with a special focus on and concern for the prevention of further pollution," said Svetina, adding that "we also particularly insist on the recommendation that the Ministry of the Environment and Spatial Planning should draw up a regulation on odour emissions in the environment".

In accordance with the Environmental Protection Act (ZVO-1), Slovenia should draw up a national report on the state of the environment in the country, but since 2008 this has not yet been done.

He also emphasised that Slovenia is a party to most international and regional treaties on human rights and that the Ombudsman institution also advocates the need to ratify two treaties to which Slovenia has not yet become a party, i.e. the Convention of the Council of Europe on Access to Official Documents, signed in Tromsø on 18 June 2009 (CETS No 205), and the Optional Protocol to the International Covenant on Economic, Social and Cultural Rights (OP-ICESCR). The Convention would provide Slovenia with an additional legal basis for access to official documents, which is important for the exercising of human rights, including the right to a healthy and sustainable environment, while the ratification of the Optional Protocol would allow victims of violations of economic, social and cultural rights to lodge complaints at the international level. This Covenant refers to the right to health, and the Ombudsman believes that life in a healthy environment and adequate working conditions should urgently be promoted. 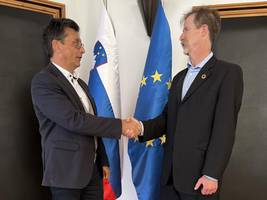 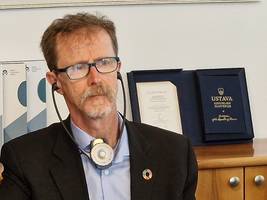 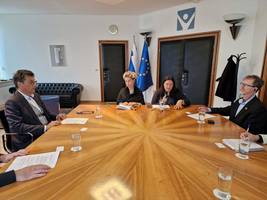 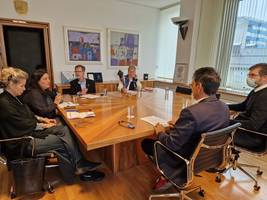 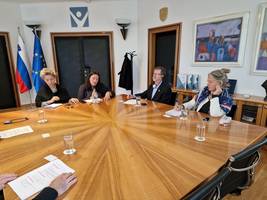